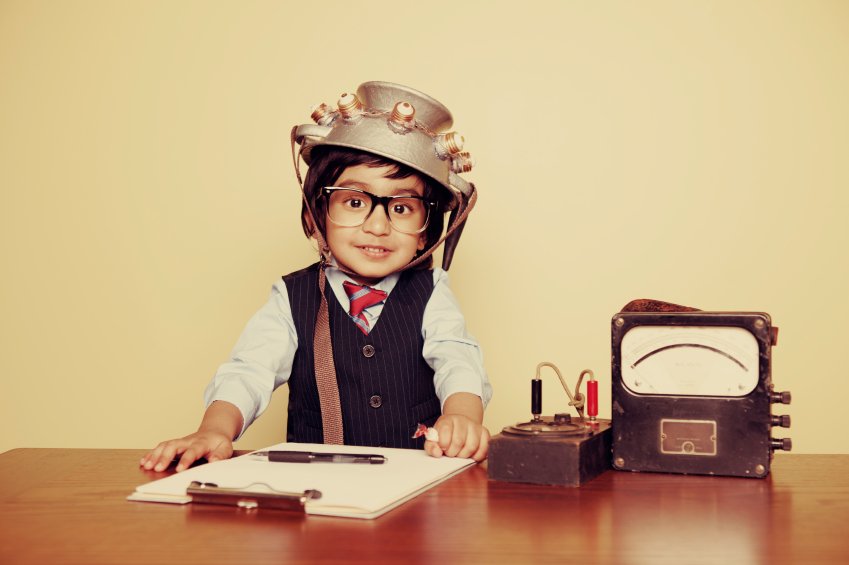 Wireless performance testing specialists, Verkotan, has bought mobile equipment testing laboratories from Microsoft to ensure their facilities are class-leading and able to recreate the same problematic environments found by real-life customers in their day-to-day lives.

The team of six was founded back in November and has its roots in Nokia and Microsoft. Verkotan’s co-founder, Miia Nurkkala, is just one of the employees who has a background in both companies. It is said that when Microsoft shuttered Nokia’s facilities in Oulu, Verkotan saw the opportunity to serve demand for OTA testing services.

Despite being in Finland, Verkotan’s testing chambers allow them to re-create challenging environments from around the world. The company uses scanners to determine which direction radio signals are arriving at a location, and how strong the signals are. This allows them to re-create the same street right in their chamber in Finland.

Verkotan has four of such chambers, which total 1,100 cubic meters of testing environment. A myriad of variables are tested by the team to factor-in different scenarios such as whether a device is on a table or by the ear, and a variety of different frequencies used to ensure a device’s antenna is able to handle whatever situation it is placed in.

This equipment and experience has allowed Verkotan to become the sole accredited OTA testing service provider across Northern Europe. It is an advantageous position, and allows Verkotan to test suitability for wireless certifications like The Global Certification Forum (GCF) and PTCRB (who ensure cellular systems, Wi-Fi, and A-GPS global interoperability.)

Despite being in Finland, Verkotan’s testing chambers allow them to re-create challenging environments from around the world.

Mobile tests are typically performed in a controlled radiated environment known as an anechoic chamber, this is able to test wireless devices in specific real-world conditions to see how problems such as call drops and poor quality can be reduced or eliminated. As we test for the Internet of Things and begin exploring 5G, this will be important to ensure a smooth rollout of the technologies.

Do you think 5G will increase the need for test chambers? Let us know in the comments.

To learn more about the Internet of Things visit IoT Tech Expo Europe in London, December 2-3, 2015.