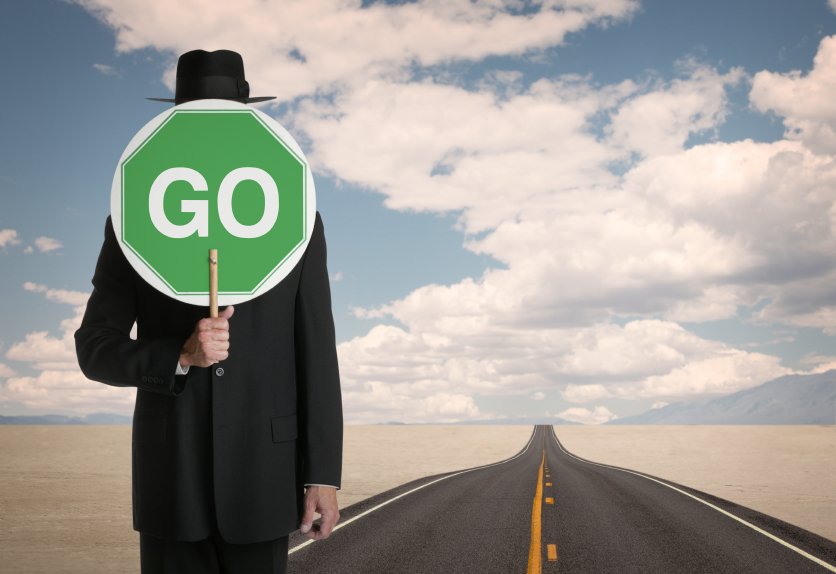 Broadband provider, BT, has confirmed its intention to acquire the UK’s biggest mobile network which could be a major step in providing coverage to mobile ‘not spots’ where residents are struggling with limited or complete lack of connectivity.

Minister of state for culture and the digital economy, Ed Vaizey, said: “This report will be instrumental in driving savings whilst ensuring value for money and improvements to digital infrastructure are maximised.”

A femtocell is a small, low-power cellular base station which is typically-designed for use in a home or small business

BT is the only provider in the UK contractually-obliged to provide a telephone service to every home, which means over the years it has built a gigantic copper network. Most of their fibre network is delivered via FTTC (Fibre-to-the-Cabinet) which uses copper infrastructure to deliver broadband the last few yards into people’s homes.

The telecoms giant has over seven million broadband subscribers, many of which will use the company’s own ‘Home Hub’ routers. Although new hardware will be required, if BT chooses, it could roll-out new Home Hub devices which feature femtocell technology to boost mobile coverage in rural areas for its EE purchase.

A femtocell is a small, low-power cellular base station which is typically-designed for use in a home or small business to boost coverage. BT is in a unique position to make use of its vast customer base and broadband network to reduce the amount of not spots in the UK.

EE has the widest network coverage of all the current mobile providers, and has invested significant amounts in retaining its market leadership. The firm, which was created out of a partnership between T-Mobile and Orange, had promised to connect more than 1,500 rural communities within three years by investing in small cells to extend coverage.

Cisco released a report this week which believes that Wi-Fi offload will dominate traffic by 2017 to deal with capacity demands from a mobile data traffic increase of more than sevenfold between 2014 and 2019, as part of a wider global growth of almost ten times.

“This mobile-centric environment will give service providers a new landscape of challenges and opportunities to innovatively deliver a variety of mobile services and experiences to consumers and business users as the Internet of Everything (IoE) continues to take shape.”

BT is working with Broadband Delivery UK (BDUK) to use public funds to boost coverage in areas where the commercial case is more challenging. The government has announced that more than one million premises now have access to superfast fibre broadband under the BDUK programme (of which projects are passing 40,000 premises a week.)

Do you think the BT / EE partnership will reduce ‘not spots’? Let us know in the comments.