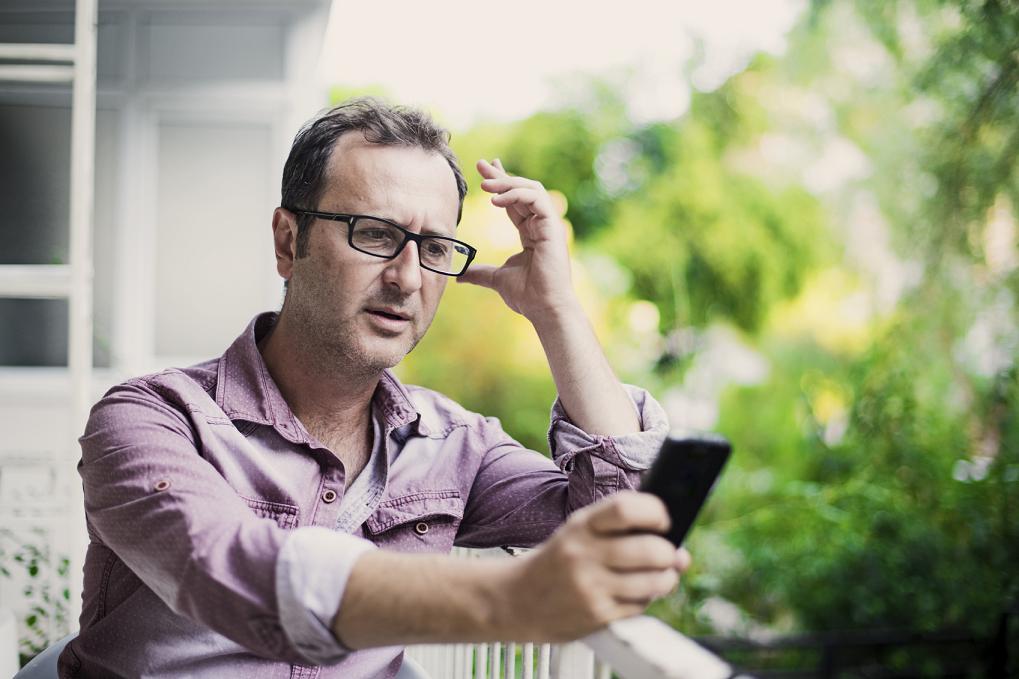 As our lifestyles become reliant on access to a reliable data connection, mobile networks are expected to maintain a consistent level of high performance. In a survey conducted by Vasona Networks, the majority of UK consumers have indicated their dissatisfaction with current mobile internet performance.

Over two-thirds of the respondents (67%) said they expect “good mobile data performance all of the time, with no temporary hiccups or outages;” which shows the high level of expectation consumers have of mobile networks’ data services.

Web performance is where mobile operators can differentiate from the competition

Last year, 53% of respondents blamed device makers, app vendors, and OS developers when their app didn’t work as expected. This year that number has switched towards the operator; with 53% now blaming their operator if apps do not work.

Interestingly, just 40% of respondents believed their mobile broadband performance would be improved through switching to another provider. This shows consumers aren’t dissatisfied with their operator in particular; but have little faith in the UK market as a whole.

When choosing a provider, mobile data remains a low priority in the minds of consumers. Only 23% responded they choose a carrier based on its mobile data experience, yet data usage has increased, and 26% of smartphone owners have reported increasing their data plan in the past year.

“Reliable bandwidth is the currency that operators trade in today, and delivering anything less than consistently great experiences introduces competitive threats and risk of customer churn, as shown by our survey data,” says John Reister, vice president of marketing and product management for Vasona Networks. “Improving mobile broadband reliability and performance are great opportunities, but operators that don’t get out in front of the pack will become vulnerable.”

Vasona’s research highlighted that improving web page loading speeds is a key area which mobile operators should focus on to alleviate the biggest problem which consumers have with current networks. 63% responded that “web pages loading slowly or not at all” is the single most frustrating issue with mobile broadband.

Web performance is where mobile operators can differentiate from the competition – with just one-third of participants believing their current provider’s mobile broadband has improved over the past year.

Do you think consumers have unrealistic expectations? Let us know in the comments.