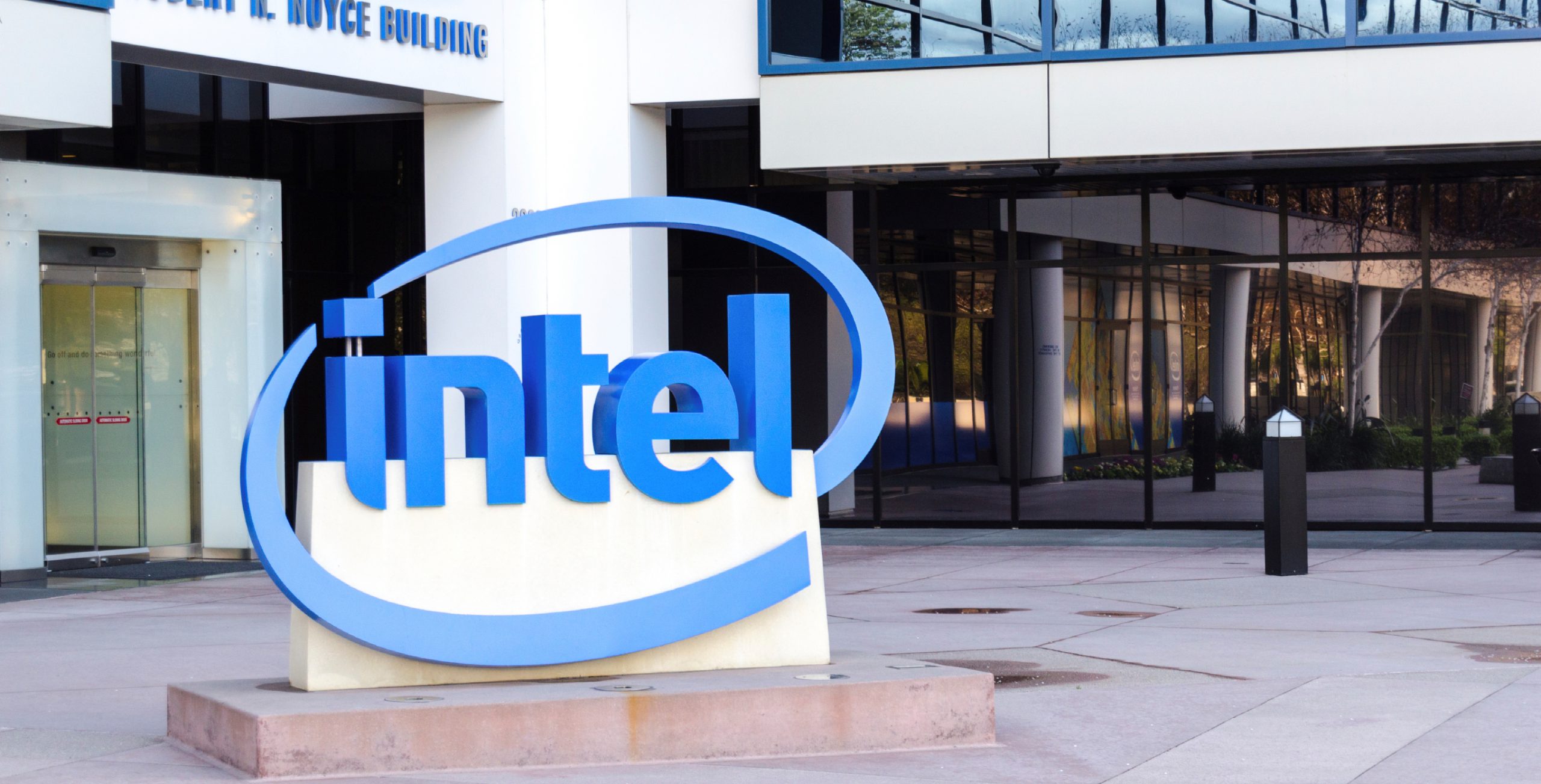 By James Bourne | 21st August 2015 | TechForge Media http://www.cloudcomputing-news.net/
James is editor in chief of TechForge Media, with a passion for how technologies influence business and several Mobile World Congress events under his belt. James has interviewed a variety of leading figures in his career, from former Mafia boss Michael Franzese, to Steve Wozniak, and Jean Michel Jarre. James can be found tweeting at @James_T_Bourne.

Intel has elaborated on its plans to incorporate the Internet of Things (IoT) and 5G in its future roadmap – ‘from device to data centre’.

At its recent Intel Developer Forum (IDF), the tech giant announced it would collaborate with equipment and device manufacturers NTT DOCOMO, Nokia, and SK Telecom, alongside academic institutions to “accelerate 5G standards development and solve key technical challenges.” With this in mind Intel also announced the Intel Network Builders Fast Track, the purpose of which – accelerating innovation in the network ecosystem – does what it says on the tin.

Intel argues 5G must be designed to be flexible and scalable, requiring flatter networks that use a variety of radio access technologies, from cellular to Wi-Fi and centimetre and millimetre waves.

This makes interesting reading when compared with a recent report from InterDigital on deployment of 5G technologies; in the research operators expect it to incorporate two or more radio interfaces, and likely to use multiple low-band and high-band frequencies, with the low-band seen as “critical.” To that end Intel is developing wireless radio access and device processing technologies for PCs, smartphones, tablets and wearables. This is where the Intel Network Builders Fast Track comes in.

From the IoT side, the company announced a newly expanded IoT Developer Program, which Bill pearson, director of Intel’s IoT developer program notes in a blog post “provide[s] a complete scalable solution for IoT developers that enables a path from prototype to product that is more streamlined and is easy to innovate.”

Intel’s move towards 5G and IoT is an interesting one, although the company formed a dedicated IoT business group in 2013 in a step towards diversification of its roadmap from CPU and semiconductor chips. From a wearables perspective, in December it was reported the next generation of Google Glass would be equipped with Intel chips.

Take a look at the infographic below for more information on 5G, while you can find out more about the announcements here.