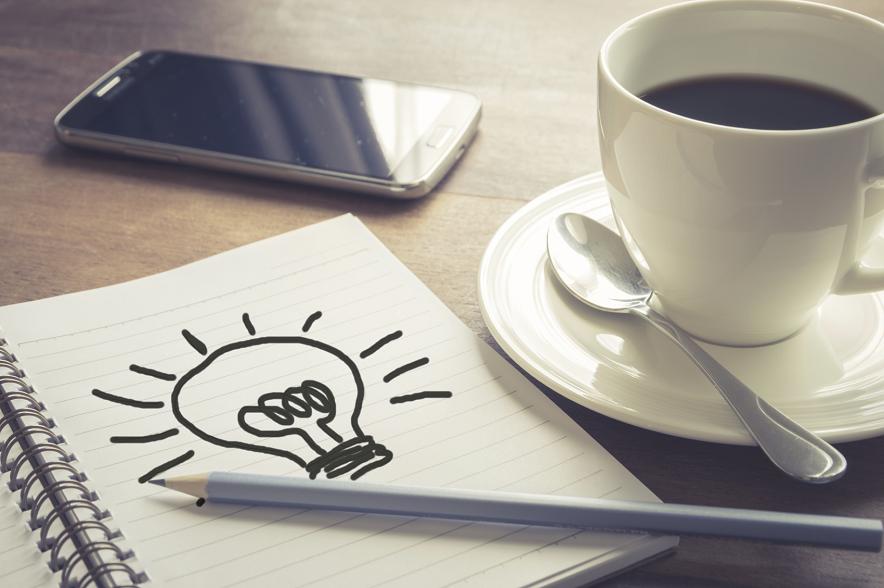 Telecoms regulator Ofcom has released its annual Communications Market report which, as you can imagine, is rather comprehensive. The report does however contain interesting facts and figures about the direction of the industry. In this article, we’ll dissect the report into key highlights which could be important when making informed business decisions in the future.

The UK is now a “smartphone society”

For the first time, smartphones have overtaken laptops as the most-preferred method of accessing information on the internet. A third (33%) of internet users now see their smartphone as being the most important device for getting online – compared to 30% who prefer their laptop. In the 2014 edition of the Communications Market report, Ofcom found 40% used their laptop and just 22% preferred their smartphone.

This rise in smartphone usage for internet access is alongside the rise in smartphones of adults. 66% of UK adults now carry a smartphone in their pocket – compared to just 39% in 2012. Unsurprisingly, most young people (16 – 24) use a smartphone. Huge growth is being seen in the 55 – 64 year old category which has more than doubled since 2012, from 19% to 50%.

Michael Allen, Solutions VP, Dynatrace said: “This report gives us an unmistakable sign of the huge opportunity that mobile provides as a digital business channel. However, our own research has shown that people have very high expectations when it comes to mobile; nearly a third of UK consumers will abandon a mobile website or app that fails to load within just three seconds.”

Faster online access, through 4G mobile broadband, is noted to be a factor in the surge of smartphone usage for more internet-based tasks. During 2014, 4G subscriptions leapt from 2.7 million to 23.6 million by the end of 2014. This has led to mobile users spending almost twice as long on their smartphones per day than laptops (1 hour and 54 minutes vs. 1 hour and 9 minutes.)

Uptake in smartphone usage still pales in comparison to how much time we spend in front of the TV each day – 3 hours and 40 minutes. Despite this, TV viewing is down from 2013 with 90% watching TV each week compared to 93% in 2013. This could be a result of the “smartphone society” tuning into their favourite shows on their mobile devices via on-demand services.

However, the TV remains above the smartphone when it comes to the device which consumers responded they would miss the most. Close to four in ten (37%) said they would miss the TV – despite three in ten respondents feeling that programmes have ‘got worse’ over the past year.

Of course this doesn’t take into account OTT services like Netflix and Amazon Video. Viewing of live TV broadcasts dropped 12 minutes on average – whilst VoD services have witnessed a sharp uptake. Six in ten adults responded they used a VoD service in the past 12 months, and 33% claim they are using the services more often than a year ago.

Over half (56%) of UK homes also now have a TV which is connected to the internet via a set-top box or a smart TV.

As for how people connect to the internet, four in five households now have fixed broadband. One in three of those connections are “superfast” lines which deliver speeds of 30Mbit/s or more.

Despite the uptick in mobile broadband subscriptions, Ofcom has found little evidence that consumers are giving up their fixed broadband services even though speed differences between fixed and mobile have shortened considerably. In fact, just 2% of UK households use mobile broadband as their sole connection.

Ofcom’s research shows that residential fixed broadband speeds trebled from 7.6Mbit/s to 22.8Mbit/s over the three years prior to 2014. Mobile broadband kept up a similar pace, with the average 4G speed now at 14.7Mbit/s.

Speeds are, of course, just part of the equation. Mobile broadband generally suffers from a higher latency than fixed connections; which can result in a lacklustre consumer experience. This seems to be the reason behind why mobile broadband users watch less online video content that fixed broadband users, according to Ofcom’s research.

What do you think about the findings in Ofcom’s report? Let us know in the comments.