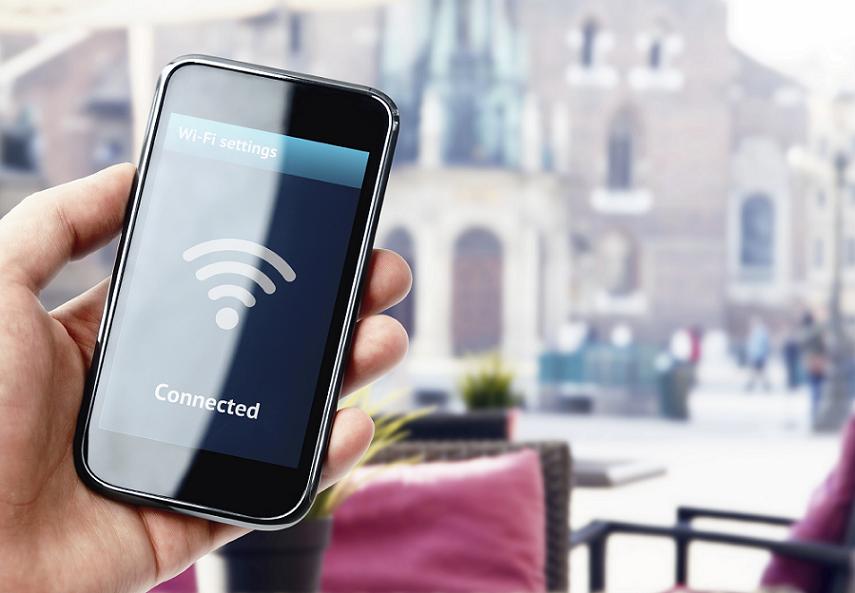 The 450MHz spectrum is used around the world for CDMA technology, which is looking to be replaced now we're moving towards LTE. So what is the future of 450MHz, and how can it help the 115 operators in over 60 countries to meet demand whilst cutting cost?

It could be utilised for M2M connections to offload traffic

Due to 450MHz being a low frequency, it can travel much further than the higher bands. This has the economic benefit to the operator of being able to deploy less base stations and still reach a large, dispersed population such as in rural locations.

Smart operators have already begun to take advantage of 450MHz spectrum which is being left redundant as CDMA is phased-out, such as Ukko Mobile in Finland. Ukko launched its LTE 450MHz network in late-2014 using infrastructure provided by Huawei, and was able to reach 99.9% coverage of the country.

Their network isn't typically used for consumer usage, and is instead focused on the enterprise, government, and transport sectors. This trend is expected to continue in global deployments of 450MHz spectrum, and it could be utilised for M2M connections to offload traffic from other bands to ensure it doesn't affect speed and stability.

One of the biggest problems operators will face is the legacy of (mostly) enterprise customers who are still using the 450MHz frequency. These are lucrative customers, who any operator would be a fool to risk losing or providing a sub-par service.

The best solution to this is a gradual roll-out of LTE using a split arrangement for the time being whereby a CDMA network is also offered, and over time customers can be migrated over to the newer LTE technology. This will preserve existing investments, whilst also reducing costs and improving network performance.

There are many benefits to use of the 450MHz spectrum – particularly for M2M deployments – so it will be interesting to follow how many operators seek to switch their existing CDMA networks to LTE in the coming years.

Do you think operators should roll-out LTE in the 450MHz frequency? Let us know in the comments.