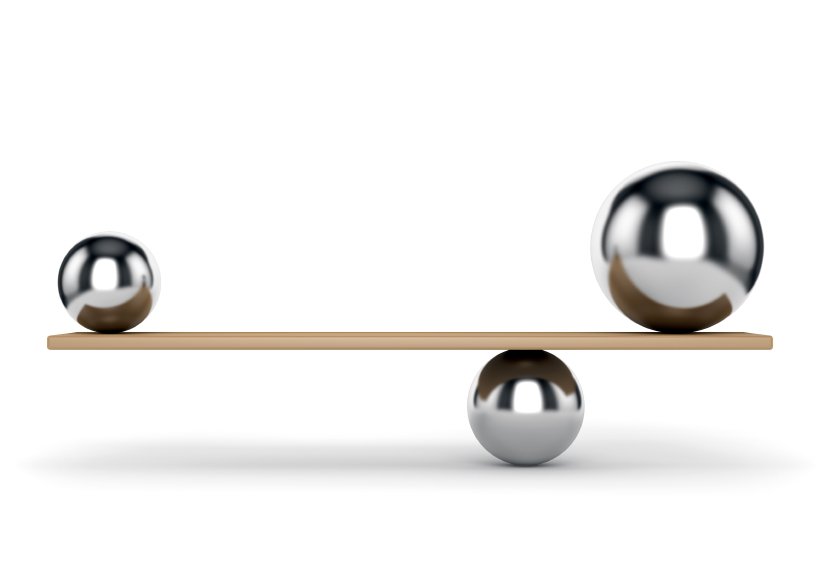 Last month, the FCC published its “Net Neutrality” guidelines to ensure the internet remains fair and free of discrimination. Part of the legislation will mean that service providers cannot implement things such as so-called “fast lanes” whereby certain services can be offered preferential treatment over others.

The argument from ISPs in support of implementing such controversial discrimination is that some services – such as Netflix – take up a lot of bandwidth and should therefore pay more in order to help with infrastructure costs or face a reduced service for their customers.

Of course many ISPs are not too pleased with the FCC’s guidelines, but until today have been unable to take legal action against the new legislation. The new rules were published today in the Federal Register – essentially a journal of US federal regulations – which now means companies opposed to the net neutrality guidelines can take the FCC to court.

As such, you can expect the FCC to be battling numerous lawsuits over the coming months. USTelecom, a telecommunications-focused trade group, has started the proceedings through filing a lawsuit which called the FCC’s open Internet regulations “arbitrary” and “capricious.”

Despite filing a lawsuit against the plans, it’s not the net neutrality aspect per se which is in the headlights. The group is arguing more against the FCC’s handling of the issues, which says that its “appeal is not focused on challenging the objectives articulated by [President Obama], but instead the unjustifiable shift [by the FCC] backward to common carrier regulation.”

USTelecom is pushing for a review of the order which it feels is “an abuse of discretion within the meaning of the Administrative Procedure Act,” and “violates federal law, including, but not limited to, the Constitution, [and] the Communications Act of 1934.”

The FCC expects to be able to hold back against most its challengers, but don’t expect ISPs to go down without a fight. We’ll be ringside to commentate during every bout.

Do you think ISPs have a claim against the FCC’s net neutrality guidelines? Let us know in the comments.