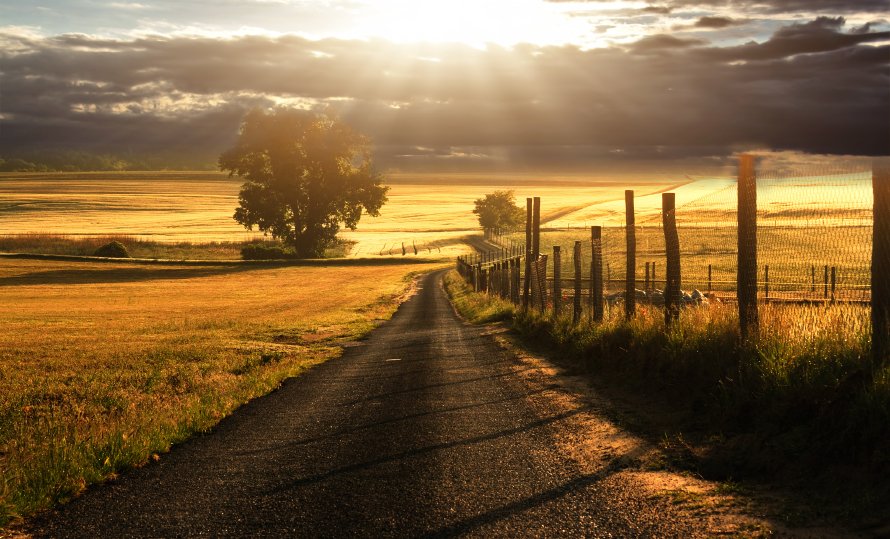 A few years ago, some headlines would have made you think the end is nigh for the internet due to a lack of IPv4 addresses to identify each device and allow connection with online services. Luckily, most of the major ISPs held a large stockpile of unused addresses which meant we could all go back to ignoring the impending virtual doom.

Some ISPs, such as BT, have attempted to implement temporary solutions such as IPv4 address sharing through Carrier Grade NAT (CGNAT) to make their existing supply last as long as possible before having to make the upgrade. CGNAT can wreck havoc with some services such as multiplayer gaming, however, due to the requirement of unique addresses to identify and process user activity.

One ISP in the UK, Sky, has begun customer trials of IPv6 three years after the company said preparations were being made to support the launch when required. The announcement was first made to their customers on their ‘Unlimited’ and ‘Lite’ packages who use their Sagem-manufactured routers to participate in an “exciting” new trial.

There are a lot of potential issues moving to IPv6 which Sky will be looking to iron out ahead of a roll-out to their wider customer base. The most obvious is still a lack of support for IPv6 at this point from other ISPs, but one of the most difficult to overcome with customers is that many older routers and devices are also incompatible.

For this reason, it’s likely that ISPs such as Sky will have to implement some form of dual-stack networking to ensure both IPv4 and IPv6 are supported for the foreseeable future until the latter is more widely-adopted and has fewer issues with legacy hardware.

Do you think more ISPs should be running IPv6 customer trials? Let us know in the comments.