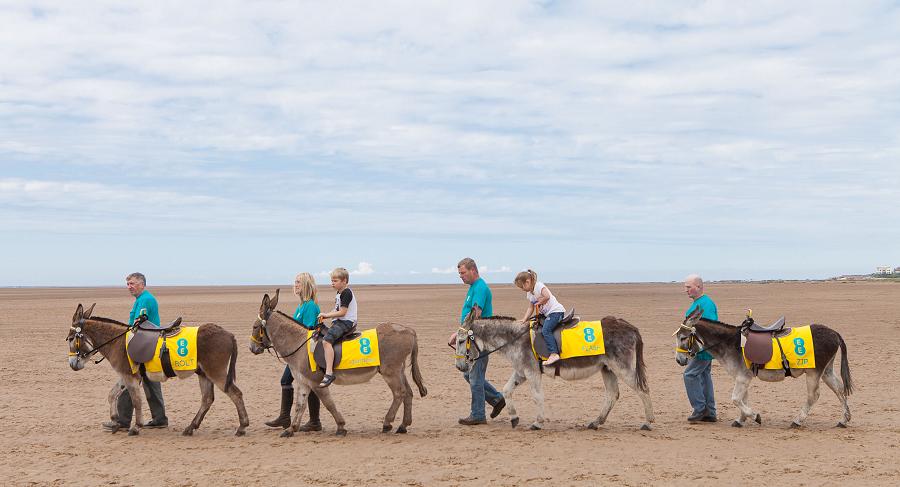 EE, the UK’s largest mobile operator, has flipped the switch on support for making calls and sending texts via Wi-Fi to help its customers remain connected where cellular connectivity is unavailable / limited. The new service is launching exclusively to Samsung Galaxy S6 and Lumia 640 owners before expanding to “more than five million EE customers” by summer.

According to research carried out by ICM (on behalf of EE) in March 2015, almost one in ten people have one room or more in their home where they have no mobile connectivity. This figure increases to 15 percent for those living in rural and semi-rural areas.

With the increasing need to be reached on our devices no matter where we are, mobile signal is one of the first things which prospective owners / movers will look for in a new home. Simon Gerrard, President, National Association of Estate Agents said: “Mobile coverage is becoming increasingly important to people when they’re buying a house – innovations like this can help sellers ensure they are maximising the value of their home and are not losing out due to poor mobile coverage.”

A couple of EE’s competitors, Three and O2, also offer their customers the ability to make calls and send texts over Wi-Fi through their ‘InTouch’ and ‘Tu Go’ apps respectively. EE’s solution does not require the use of a separate application, and instead uses the phone’s normal dialler to make calls and the normal text button to send text messages.

Olaf Swantee, CEO of EE, said: “Losing coverage at home is a major frustration, and WiFi Calling will make a real difference to millions of customers across the UK, from basement flats in London to the most rural homes in the country.”

He continues: “Our customers want to be able to call and text no matter where they are and they don’t want to have to think about which app they need to use or if their friends have a particular third party service.”

Once enabled in the settings, a compatible handset will automatically use a cellular or Wi-Fi connection as appropriate to handle calls and texts. Customers won’t be able to seamlessly switch between connections yet, but the feature is in the pipeline so that if you went from outdoors to indoors and lost reception you wouldn’t even drop the call.

Fraser continues: “Olaf Swantee’s observation that the loss of mobile coverage in the home is a ‘major frustration’ is an important statement for a mobile CEO to make, but the problem extends beyond voice and text connectivity, and beyond the home or office.”

Do you think more MNOs should offer built-in Wi-Fi calls and SMS? Let us know in the comments.