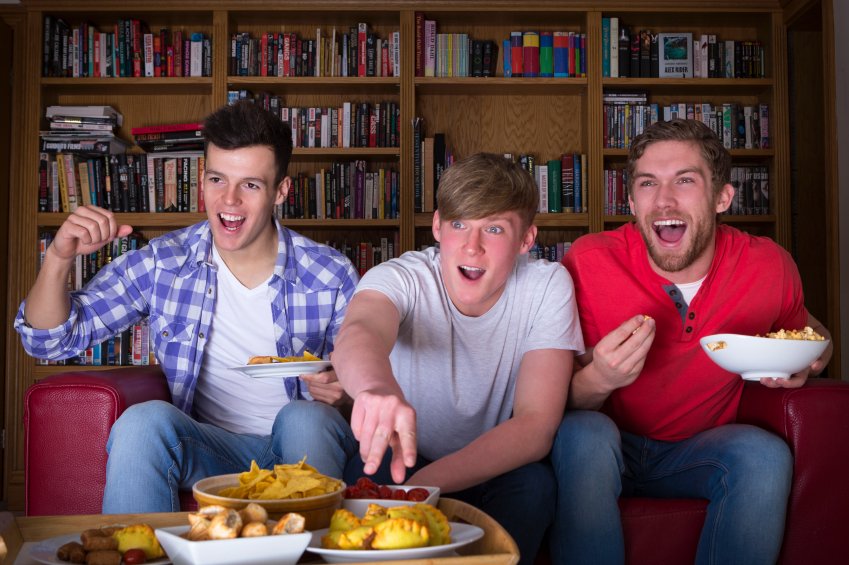 Compression specialists, V-Nova, have announced a new 4K-shrinking technology dubbed ‘Perseus’ at an event which was attended by over 20 large telecoms companies including Sky Italia, Intel, and the European Broadcasting Union. The new compression will allow three simultaneous 4K video streams over the average UK broadband speed.

4K video streams have a resolution of 3840 x 2160 which equates to over eight million pixels. For comparison, a “Full HD” 1920 x 1080 resolution stream which most of us are used to is four times smaller at just over two million pixels.

The current average broadband speed allows for just one 4K stream in a household at a time, but Perseus manages to compress three 4K streams enough to use the bandwidth of a single stream.

Video-streaming giant Netflix started to offer 4K streaming last year, but requires viewers to have a stable 25Mbps broadband connection in order to watch it. V-Nova claims their Perseus compression technology requires just seven to eight Mbps in contrast for a stable experience.

Media expert Ian Maude, of Enders Analysis, told the BBC: “This is cutting-edge technology that will be welcomed by pay TV companies and TV manufacturers because it will help drive 4K sales.

“But there are still limiting factors to the take-up of 4K including whether networks are capable of meeting demand, having a device able to display an ultra-high definition picture, and the amount of content currently being shot in 4K.

Moving forward, V-Nova hopes that their Perseus technology will be used to allow smartphone users to view HD video using the same bandwidth as it would to stream music. This will help mobile operators to deal with the increasing amount of video streaming from customers putting a strain on their networks.

Video viewing on mobile increased 700% between 2011 and 2013, according to research (PDF) from video services company Ooyala. Furthermore, traffic is set to double by the end of this year and make up an incredible half of all online viewing by the end of 2016.

Perseus is set to be deployed across the United States and several EU countries this summer, whilst UK content distributors and broadcasters are planning to introduce the technology before the end of the year.

Do you think V-Nova’s compression technology will help 4K adoption? Let us know in the comments.

To find out about other telecoms events, visit Telecoms Events.