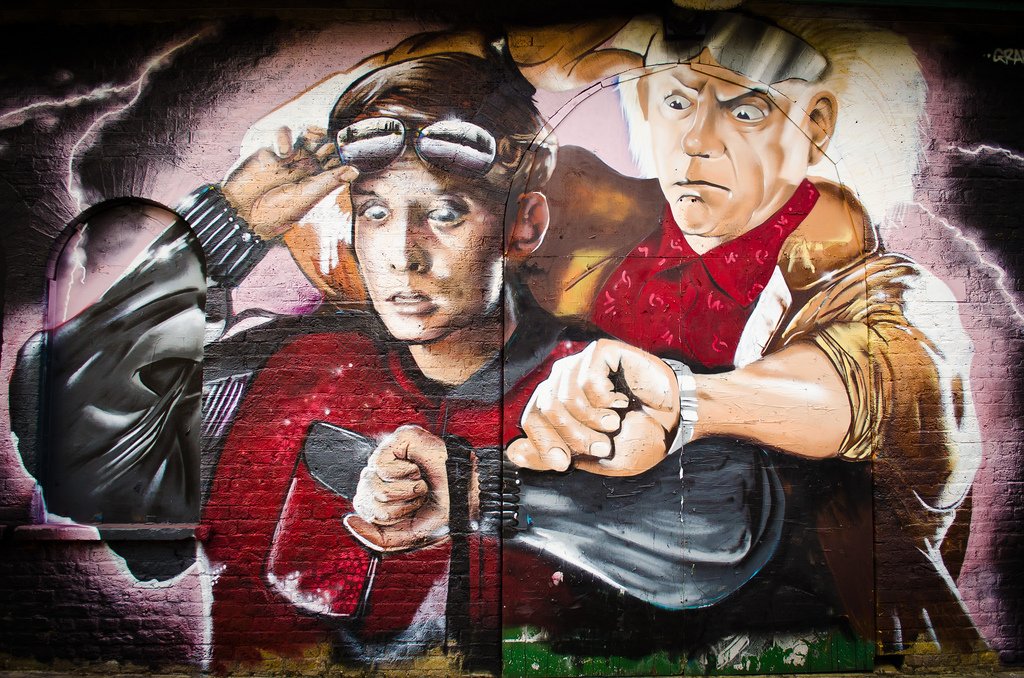 G-Fast is an exciting network innovation which would mean high-speed internet can be rolled-out over the vast amount of existing copper infrastructure. This means reaching a whole lot more customers, at higher speed, with little investment. So it’s too good to be true, right?

In the past we’ve posted results of G-Fast from lab tests by the excellent researchers at Bell Labs who broke the internet speed record at 10 gigabits per second. To put that in perspective, it’s over 1,000 times faster than typical broadband speeds.

The future of broadband is FTTP, extending the life of copper is a costly exercise that is just delaying the inevitable.

But lab tests tend to be performed under ideal conditions, so whilst promising, they don’t always set realistic expectations. With this in mind, we were excited to report earlier this month that BT was preparing to reveal the results of their own tests into G-Fast which would be closer to real-world results.

Fibre cables will remain vital to the success of G-Fast. It’s long been assumed that copper will be phased out as fibre lines from exchanges must be fed into a local cabinet or straight into a customer’s premises; known as “Fibre to the Cabinet” (FTTC) and “Fibre to the Premises” (FTTP).

Under G-Fast, fibre cables will connect the exchanges to telephone poles or junction boxes – known as “Fibre to the Distribution Point” (FTTdp) – whilst existing copper cables will cover the “last mile” into homes and businesses.

Dr Tim Whitley, MD of Research and Innovation, BT Group said: “We see G-Fast as a very promising technology with significant potential – that’s why we’re putting our best minds on the case to assess it fully in a purpose-built facility.

“BT has a long history of pushing the boundaries in telecommunications, from the earliest days of the electric telegraph to today’s global fibre networks, and it’s crucial that we stay ahead of the curve for the benefit of our customers and shareholders.”

Not everyone shares BT’s enthusiasm. Dana Tobak, MD of Hyperoptic, said: “While G-Fast technology is impressive in a test environment, bringing it to reality will require significant investment in street cabinets and will be limited to high density areas.

“The future of broadband is FTTP, extending the life of copper is a costly exercise that is just delaying the inevitable.”

BT’s purpose-built lab will be set-up at their Adastral Park R&D facility in Ipswich where further investigation into G-Fast’s capabilities will be assessed alongside leading system vendors such as Adtran, Alcatel Lucent and Huawei.

Do you think G-Fast is the next-generation of telecoms infrastructure? Let us know in the comments.