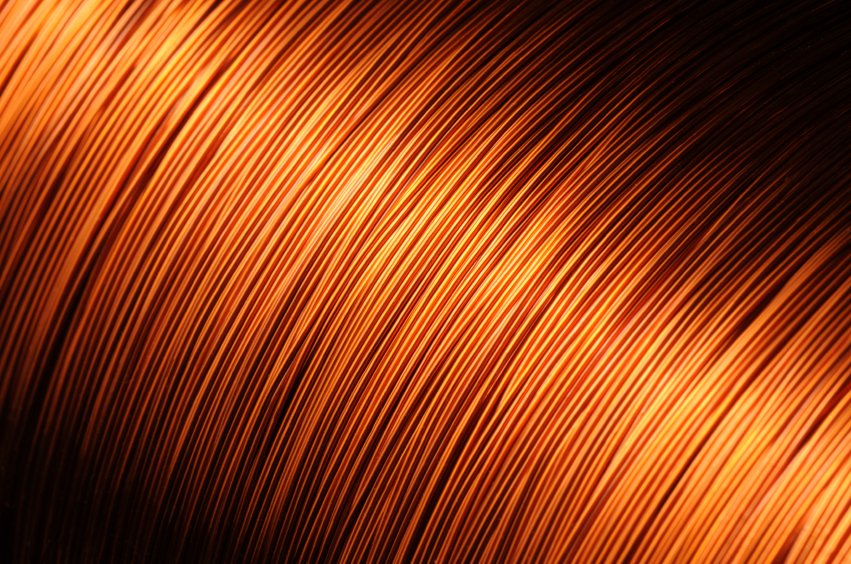 The rise of fibre cables was thought to have made copper obsolete when it comes to telecommunications infrastructure, despite being more widespread and costing less. That industry assumption is now changing as impressive new technologies take copper off life support and brings it back harder, faster, stronger.

One of the key problems with small cells is the amount of fibre that is needed.

At the Broadband World Forum in Amsterdam, Genesis‘ President and CTO Stephen Cooke told attendees that bonded copper solutions can provide the capacity to support high-amounts of data traffic in suburban areas where the infrastructure exists and therefore requires little investment.

“In a technological landscape that is constantly growing, changing and developing, it’s good to take a step back and evaluate existing infrastructures,” Cooke said.

He continues: “It is important not to ignore the properties and capabilities of what is already in place. Rolling out the next big technology does not mean investing vast amounts in fibre just because the market demands seem to say so. There are some very exciting technologies that really stretch copper’s capabilities.”

Despite not calling it out directly, one of the new technologies Cooke is referring to is sure to be G.FAST which we’ve discussed here on TelecomsTech in the past. There is a high-degree of excitement around the innovation; with early tests showing a lot of potential…

In “real world” tests, BT reported downstream speeds of around 800Mbps alongside upstream speeds of more than 200Mbps. Bell Labs is working on a spin-off technology called XG.FAST which achieved an incredible 10Gbps (albeit in a controlled lab test under ideal conditions.)

According to Genesis, one of the key problems with small cells is the amount of fibre that is needed to support the cells which increases the cost. Considering each small cell deployed needs to make a profit, they are often seen as too expensive to deploy.

“Revolutionising existing copper by using a bonding solution is one of the least expensive backhaul options available. It provides a great opportunity for fixed incumbents to become mobile players by using the existing copper network to provide backhaul bandwidth and power to small cells.”

Copper is the solution to infrastructure issues, now if operators will listen…

Should operators take another look at copper? Let us know in the comments.