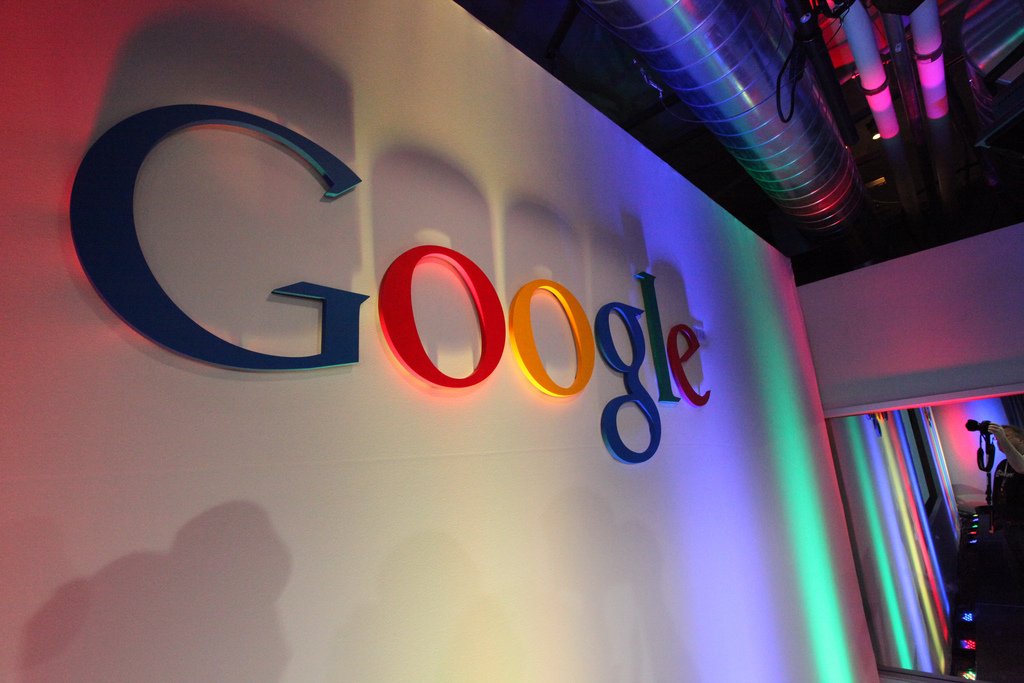 If there’s a company whose best interest is to get as many people online as possible, it’s Google. The web giant knows this more than anyone, and has already launched its well-received high-speed ISP service in select US-based locations where demand is high.

Google appears to be testing new technology which will bypass the physical fiber cables required for their high-end internet service in favour of an ultra-fast wireless version, according to telecommunication experts who have scrutinised the company’s regulatory filings.

On Monday, Google filed an application with the U.S. Federal Communications Commission asking the agency for permission to conduct tests in California across different wireless spectrums. The filing is heavily-redacted, but it requests the use of rarely-used millimeter-wave frequency capable of transmitting large amounts of data.

We assume that Google plans to work alongside Verizon for the test, after a report from The Information earlier this year which detailed Google’s ambitions to bring wireless service to areas where it offers fiber optic broadband at the moment in partnership with the telecoms giant.

If Google finds success with their tests, it could be a much cheaper option to rolling-out a high-speed network than digging up roads and laying cables to each individual home. Not only would it be more cost-effective, but it could enable Google to bring its services to far more places in a much-shorter time.

Not only would it be more cost-effective, but it could enable Google to bring its services to far more places in a much-shorter time.

The tests will begin on November 13th – all going to plan – and will include three sites in the San Francisco Bay Area, including one in San Mateo, and two locations a half-mile apart which appear to be on Google’s Mountain View-based campus. The test will use radio transmitters operating in the 5.8 GHz frequency, the 24.2 GHz frequency, and in the millimeter wave bands of 71-76 GHz and 81-86 GHz.

Of course Google, like most innovative companies, will continue to test various technologies whether there is a serious plan to make it commercially-available or not. Google does have a better reputation of projects making it out of its labs than most companies, however, with Glass and even Android itself starting off life in ‘Google X’.

What makes the theory Google is serious about this test even more credible is that the FCC application was signed by none other than Craig Barratt; the executive in charge of Google’s fiber plans. Take of that what you will.

Do you think Google should launch an ultra-fast wireless service? Let us know in the comments.