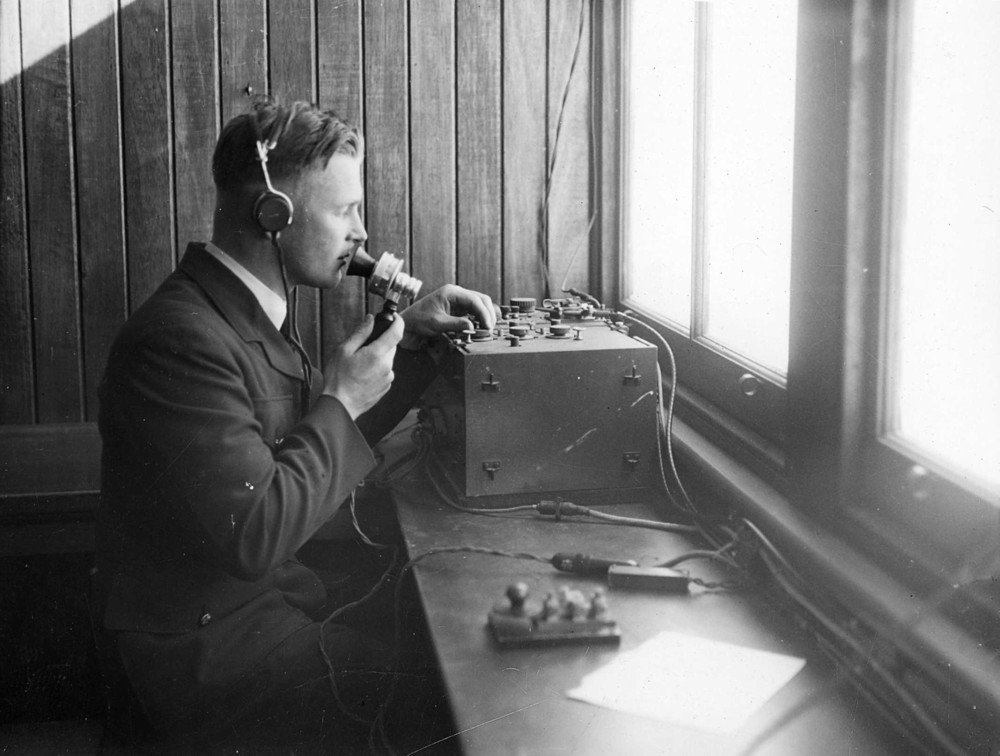 Telecoms regulator Ofcom has made the bold claim that the UK will be the first in Europe to debut at least one new wireless technology from ongoing ‘White Space’ trials with partners such as Google, Microsoft, Sky, CloudNet, and more.

Gaps in the radio spectrum between frequency bands is known as ‘White Space’ and can be exploited to test new wireless applications which Ofcom says will benefit both consumers and businesses. The current trials include such innovations as; wireless video streaming, ‘machine-to-machine’ networks, internet access for rural communities, and new “Wi-Fi-like” services.

Google and London Zoo have teamed-up with specialist equipment providers MediaTek and 6Harmonics to trial a TV-focused White Space network which can stream live video of the Zoo’s various animals to YouTube and could be used in the future for London Zoo to help monitor and protect endangered animals in the wild.

It’s clear that Ofcom has confidence the UK will pioneer new wireless technology, and we’re beginning to see why.

As an increasing amount of machines are connected to the web, people are finding clever ways to integrate their sensors with one another to create powerful (and sometimes even life-saving) networks such as the one which Love Hz and Nominet are working on.

Tide levels are increasing, as some communities in rural Britain have found out the hard way. To help prevent the kind of devastating scenes we witnessed last year, Love Hz and Nominet are working with the Oxford Flood Network – a citizen-built wireless sensor network – to provide early flood warnings.

Adam Leach, Director of Research and Development at Nominet comments: “Oxford has already had major issues with flooding this year, and it’s great to be able to apply the emerging technologies that we are working on in Nominet R&D, like TV white space, to offer wireless connectivity over large distances to tackle old problems.

“The sensors will measure the water levels in the local area in real-time and send the data instantly over the Internet allowing users to get the most up-to-date picture of the affected areas.

Ben Ward, Director of Love Hz said: “The Internet of Things is often seen as a far-off technology of the future. The Oxford Flood Network shows it’s happening right now, here in Oxford, and anyone can be a part of it. People are solving real-world problems with cutting edge technology.”

Speaking of rural, there is little more remote than a boat (unless you happen to be an astronaut.) To help sea dwellers, CloudNet IT Solutions, Fairspectrum and Carlson Wireless Technologies are using white spaces to provide internet connectivity and communications to ferries travelling in the Orkney Islands and Pentland Firth, which have no wireless broadband availability.

Not alone in their sea-faring efforts, Microsoft, Neul, and 6Harmonics have been working in partnership with Click 4 Internet on the Isle of Wight to see how boats at sea there can remain connected whilst performing their duties.

Microsoft and 6Harmonics have partnered-up for a second initiative, but this time alongside MediaTek, Spectrum Bridge, and Sky. The group are helping the University of Strathclyde’s Centre for White Space Communications  to explore how new technology – such as triple-band WiFi – can enhance internet coverage in indoor and outdoor urban locations, and enable ‘smart city’ functionality.

If trials are a success, the result could be a substantial step forward and even help other wireless technology initiatives. It’s clear that Ofcom has confidence the UK will pioneer new wireless technology, and we’re beginning to see why.

Do you think the UK will be first to pioneer new wireless tech? Let us know in the comments.