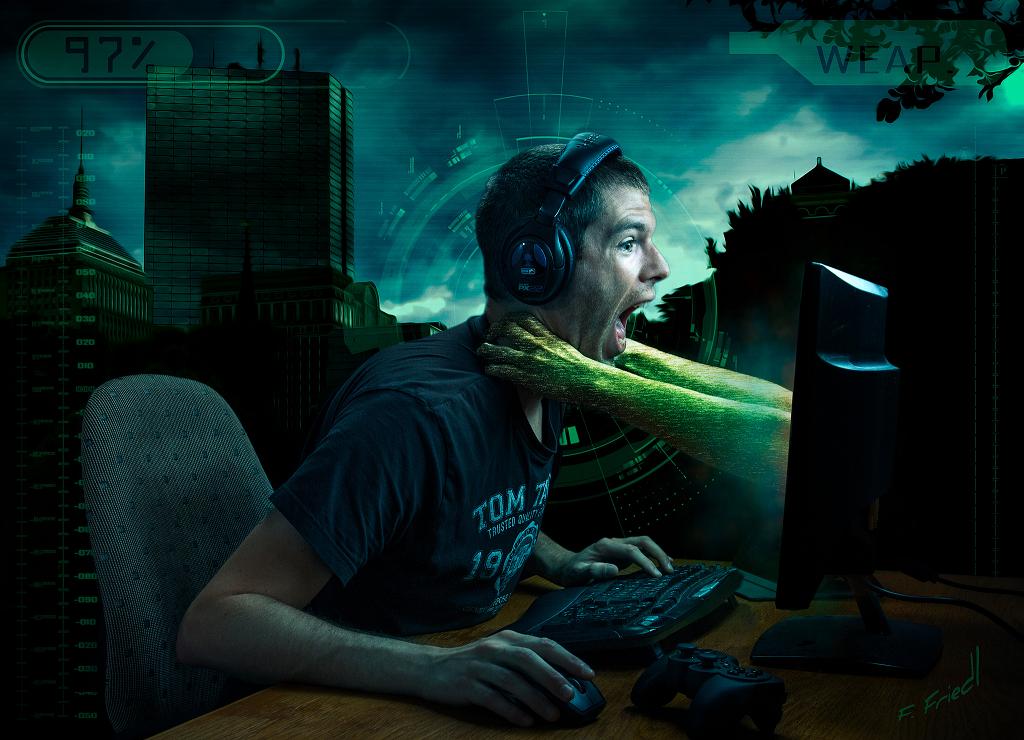 Cyber-warfare tensions are increasing with two big stories making the rounds; France has staged a large-scale cyber-attack to help the country defend itself from such a scenario, whilst Russia president Vladimir Putin has been accused of being behind an actual cyber-attack on a US-based financial firm.

JP Morgan was hit alongside seven other financial institutions and 76 million accounts had names and email addresses stolen but no evidence has been found of money being moved. There is a lack of evidence surrounding the whole incident, but IP addresses are thought to have originated from Russia.

The test wasn’t a result of the US’ accusations of Putin, but rather the fear caused by Edward Snowden’s revelations of how successfully the U.S. National Security Agency managed to snoop on world communications.

President Obama and his top national security advisers have been kept up-to-date on the situation as it comes after US sanctions on Russia following the situation in Ukraine. Security officials have been providing more regular updates on cyber-attacks to treat them in the same respect as Russian incursions into Ukraine, or attacks by the Islamic State.

“Is this plain old theft, or is Putin retaliating?” a senior official said, referring to the American-led sanctions on Russia. And the answer was: “We don’t know for sure.”

France isn’t taking any chances when it comes to cyber-warfare. A a state-orchestrated drill at the country’s top military academy in Coetquidan was staged to test efforts for withstanding an attack. More than 50 soldiers worked on blocking the 72-hour offensive.

The offense was staged on a theoretical state called ‘Blueland’ whilst the attacking state had the “Outland” codename. The test wasn’t a result of the US’ accusations of Putin, but rather the fear caused by Edward Snowden’s revelations of how successfully the U.S. National Security Agency managed to snoop on world communications, including those of leaders of allies.

“Call it the Snowden syndrome,” said Erwan Keraudy, founder of CybelAngel SA, a Paris-based startup that makes software to monitor hacks and data leaks. “French companies are now thinking twice before buying U.S. or Chinese technology. There’s rising consciousness, and the new law is providing a road map to beef up cyber-security.”

Vladimir Putin himself has said the from October 1st, Russian internet must be protected from foreign threats. It’s a worrying state of affairs, and highlights the need for a focus on security when it comes to telecommunications.

What do you think about the escalation in cyber-warfare? Let us know in the comments.