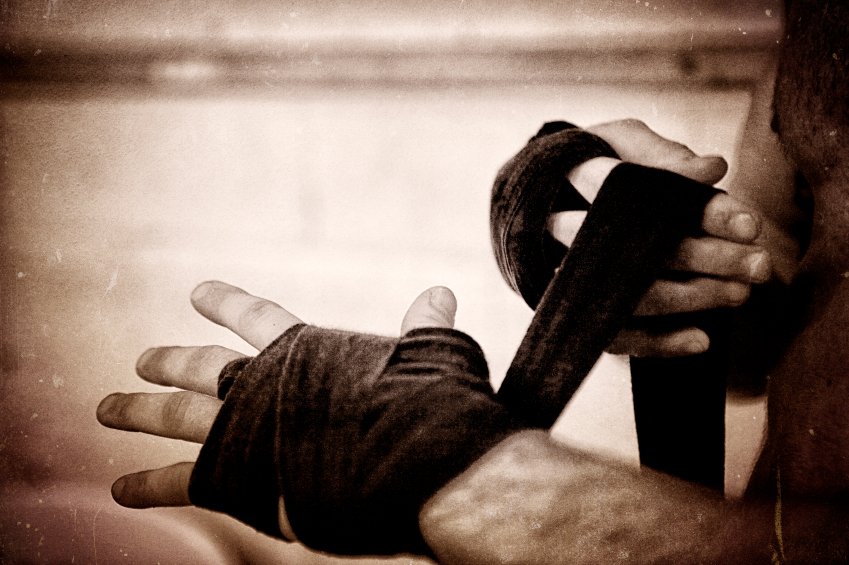 Earlier this week, TelecomsTech reported of telco giant British Telecom’s intention to bid for EE and/or O2’s mobile business in order to re-enter the consumer mobile network market and be in the favourable position to offer a complete “quad-play” solution to its customers. Reuters is reporting that Hutchison Whampoa, the owner of Three in the UK, is preparing to enter the ring and bid for EE or O2 by the end of the year.

EE and Three hold a network-sharing agreement, and could mean Three is worried about losing such an important asset. On the other hand, EE is valued at £11 billion compared to O2’s valuation of around £9.4 billion. O2 would be cheaper, and a less-complicated option as it could face less scrutiny from watchdogs who might see an EE acquisition as anti-competitive. In fact, Three bought O2’s business in Ireland earlier this year so it would be continuing the takeover.

Acquiring EE would be a major win for Hutchison as the network – a joint venture between Orange and Deutsche Telekom – is the largest in the UK. As we reported yesterday in our “State of UK mobile networks” analysis, it is also the fastest and most reliable of all the major operators. O2 owns little spectrum when compared to EE – but combined with Three’s existing allocation – could bring the network up to parity with rivals.

Our analysis yesterday showed EE is ahead of the competition, in-part due to its early-lead in launching 4G services. Watchdogs could be more welcoming to a BT acquisition of EE as the company has limited existing spectrum at its disposal (despite winning some 2.6GHz spectrum in Ofcom’s 4G auction earlier this year.) This would leave Hutchison to takeover O2’s business and bring Three and EE’s networks closer together in terms of capabilities.

It would make an interesting result as it was BT who sold-off O2 nearly a decade ago to Telefónica for £17.7 billion. To confuse matters more, Hutchison Whampoa used to hold a major stake of Orange – who owns half of EE today.

We’ll be sure to watch out for and report on further developments, but one thing is for sure, the UK telecoms market is about to get a shake-up…

05/12/14: Speaking at a conference in Paris, Orange CEO Stephane Richard said he expects BT to make a decision about EE before Christmas: “BT has its own calendar. You should know more a few days before Christmas.”

Do you think Hutchison will end up buying EE or O2? Let us know in the comments.