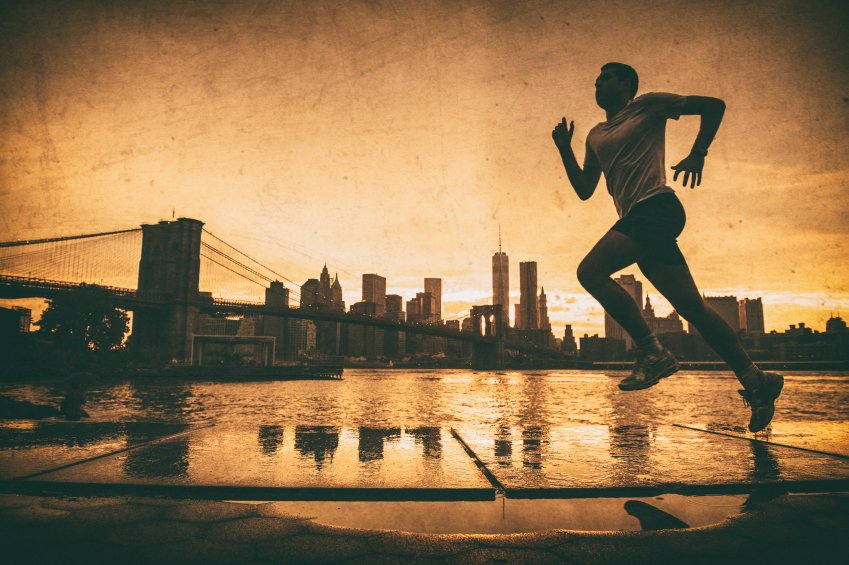 BT might be in talks to swallow-up half of the UK mobile networks, but until then, we can take a look at how all the operators are performing as we continue the transition from 3G to 4G. We’ll be looking at two interesting pieces of research for this analysis – one from P3 Benchmark who uses specially-equipped vans for their tests, and another from GWS research who used the old “I’m just popping out to test mobile networks” excuse to go on a pub crawl.

We’ve decided on breaking down the stats from these two pieces of research in particular as they were both released in the past week, are based on real-world testing, have no known affiliation with the networks being analysed, and each have a unique methodology to their testing…

A sweet romance between T-Mobile and Orange resulted in the birth of EE back in 2010. Already in an advantageous position, the MNO has since grown considerably through consistent network investments and adoption of the latest technologies – such as HD voice and 4G.

Ofcom made the controversial decision in 2012 to allow EE to use its existing spectrum to launch 4G services ahead of competitors. As the only network for over a year to offer 4G, this allowed the network to grow further in size and invest in its infrastructure before rivals could get to market.

It’s perhaps unsurprising then that EE was described “best in test” by P3 Benchmark who awarded the network 366 on its score out of 500. It was also ranked best for data alone with a score of 226 out of 310 and an 81% success rate in most major cities.

An EE spokesperson said: “There have been numerous benchmark tests carried out in the UK this year, and there is a clear trend – EE is number one. Whether it’s Speedtest.net, RootMetrics, GWS, Ofcom or now P3, our 4G performance is unbeatable, and this latest report shows where the challenge is on phone calls.

We’ll keep investing, keep expanding the network, keep getting better, and we welcome more independent tests that help customers see which network is best for them.”

It puts Ofcom in question for how their tests are performed, and whether a standard should be established to provide realistic expectations

EE will be overwhelmed by these results – but it wasn’t a runaway success for the telecoms giant in P3 Benchmark’s tests. When it came to voice calls, rival Three came out on top with a score of 153 out of 190. EE came second with 140, whilst Vodafone and O2 came third and fourth with 94 and 84 respectively. In big cities, Three achieved a 75% call success rating which increased to 91% in smaller metropolitan areas.

Mobile network measurement specialists, Global Wireless Solutions, caused a bit of a stir after their damning report about the lack of connectivity on London commuter trains. There are mobile testing firms which claim their studies are performed in real-life scenarios, but there’s little more real-life than testing the kind of mobile experience you can expect with friends whilst enjoying a pint or two…

GWS toured 14 pubs around the capital to put the big four networks to the test. Their findings found that 3G speeds are 3x slower than what Ofcom’s recent report suggested average speeds should be, whilst 4G is 3.5x slower. It puts Ofcom in question for how their tests are performed, and whether a standard should be established to provide more realistic expectations for consumers.

EE once again came out on top in GWS’ tests as the sole network accessible in two pubs – with one being the closest to 10 Downing Street. At least we can sleep at night knowing the Prime Minister won’t be making his decisions after a few of the good stuff.

In positive news for drinkers everywhere, networks were accessible for 97% of the time spent testing in the pubs. Average retainability for test calls was 99.7% which means you’ll still be able to make regrettable drunken phone calls – just be aware.

Paul Carter, CEO of GWS, commented: “Great British pub culture is alive and well – but our research suggests that the days of going for ‘a quiet drink’ are over; your friends – and your boss – will have no trouble reaching punters while they’re reaching for their pints. That said, networks clearly have a lot more work to do when it comes to rolling out 4G; our data suggests that pub quiz cheats will be relying on 3G for some time yet.”

“With the right kind of political support, operators would be able to make faster progress on the 4G front – unfortunately, the misleading data put out by the regulator and the Government’s harsh ‘national roaming’ ultimatum have had the opposite effect. When these political attitudes change, consumers will benefit.”

Whilst call coverage is admirable across the major networks – both 3G and 4G data require more work. Speeds are still low when compared on a global scale, and reliability leaves something to be desired. Above all, it puts into question how Ofcom should approach and report test results to consumers.

Fortunately, you’ll still be able to go for a drink and stay connected (if that’s a good thing.)

What do you think about the current state of UK mobile networks? Let us know in the comments.