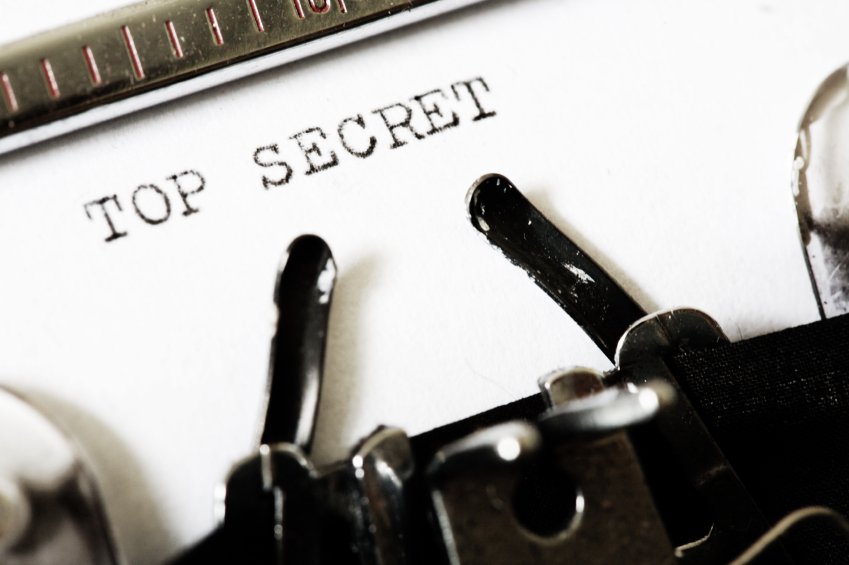 The biggest security news of the week revolves around Symantec’s comprehensive report about Regin, a sophisticated piece of malware which has been tracked back as far as 2008. It’s a story similar to leaks about the NSA’s mass surveillance capabilities last year which – until Edward Snowden’s revelations – was something we knew existed but didn’t realise as to what extent.

You might think this is a strange analogy to use, but Symantec believes Regin was designed by the government for surveillance purposes. The complex malware was used to infiltrate Belgian carrier Belgacom, and cryptographer Jean-Jacques Quisquater, in two intrusions which have been linked to the NSA and Britain’s GCHQ.

An attack with the characteristics of Regin was also used to hack into the EU Commission in 2011 – but its origin is unconfirmed. “Regin’s developers put considerable effort into making it highly inconspicuous. Its low key nature means it can potentially be used in espionage campaigns lasting several years,” Symantec said in a statement. “Even when its presence is detected, it is very difficult to ascertain what it is doing.”

Regin compromises GSM base stations used by cellular providers – as found through some further sleuthing by Kaspersky Labs. The base station is responsible for allocating radio resources for a mobile call and establishes a handover between other base stations where appropriate. Needless to say, it’s easy to see why this would be a high-value target for surveillance agencies.

Kaspersky obtained a log of a compromised base station and decoded the commands used:

The two main objectives of Regin are for intelligence gathering and attempts to facilitate further attacks. In most cases, GSM networks were left untouched and the malware was used to extract information such as emails and documents from infected computers.

An attack with the characteristics of Regin was also used to hack into the EU Commission in 2011 – but its origin is unconfirmed.

One particular case in the Middle East – which Kaspersky describes as “mind-blowing” – has victims creating a mass peer-to-peer network and includes the president’s office, a research center, educational institution network, and a bank. It allows traffic to be routed through another source on the network to reduce suspicions of malicious activity; such as the bank to the president’s office.

So far, Regin has been detected in 14 countries across 27 different victims (a “victim” being an entire network – which consists of many unique PCs.) The malware still appears to be active from the most recent sample found in spring of 2014, and could have been upgraded to become even more sophisticated.

Do you think governments should launch malware attacks? Let us know in the comments.