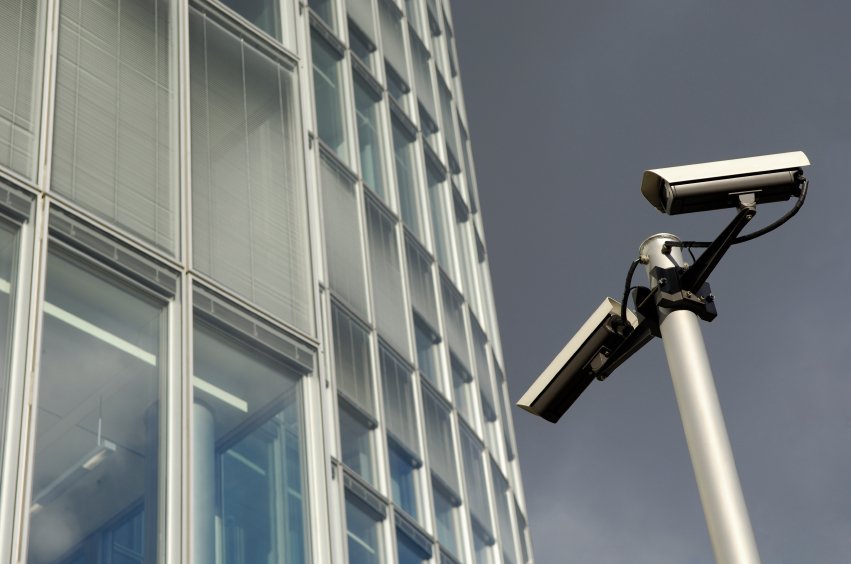 At a hearing of the House Intelligence Committee, the director of the National Security Agency and head of US Cyber Command, Michael Rogers, revealed that several countries are performing regular electronic surveillance on the US to place themselves in a position where they are able to cause havoc with vital control systems.

It is easy to cover-up a cyberattack with the right know-how.

Experts outside of the government have warned about this potential scenario for some time, but it’s the first time it has been confirmed by the nation’s top cyber official. On the subject, Rogers says ” it is only a matter of when, not if, we are going to see something dramatic.”

The news might not be much of a surprise if you follow developments in the surveillance area. It is widely-acknowledged that most governments, including the US, are investing in both defensive and offensive cyber warfare capabilities. US Cyber Command are also said to have the ability to hack into and damage other countries critical infrastructure; but Rogers wouldn’t reveal his offensive tools.

We are connecting more critical infrastructure to the web than ever before as we pursue the idea of automated “smart cities” and therefore the potential of an attack is increasing. It is easy to cover-up a cyberattack with the right know-how, whereas the source of physical attacks are much easier to detect. The NSA director said that in cyberspace, “you can literally do almost anything you want and there is not a price to pay for it.”

Several countries are performing regular electronic surveillance on the US

Rogers was pressured into responding to a question from Republican Mike Rogers of Michigan who asked which countries other than China have the capability to launch similar attacks. “One or two others,” the NSA director said, but declined to name them due to being classified.

The US administration is working to set rules on what intrusions would be declared an act of war. It is a strange dynamic as the government appears to accept that intrusions will be made, but need to decide which systems would be off-limits. Observers meanwhile will be questioning why the NSA is publicly making these claims, and whether it is simply to reduce the criticism of the NSA’s own controversial surveillance efforts.

Do you think cyberwarfare is of significant concern? Let us know in the comments.