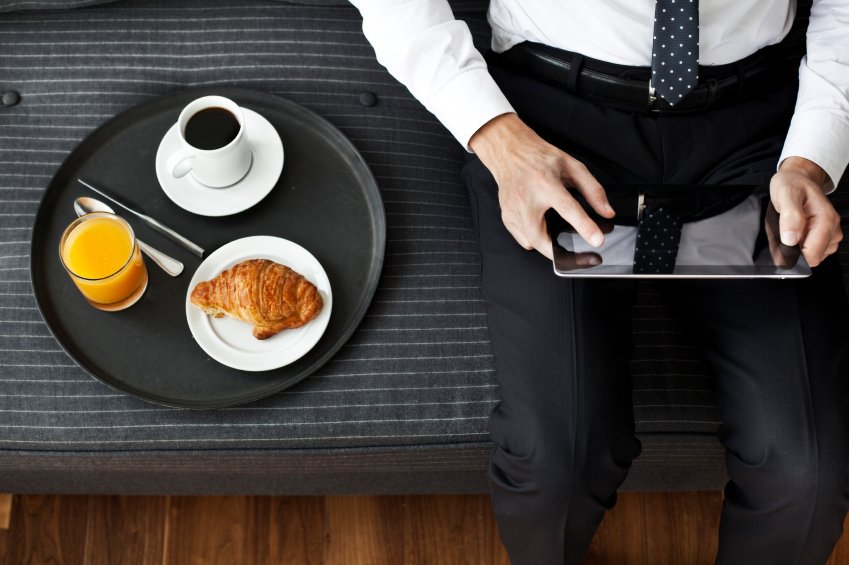 Ofcom has announced plans to allocate spectrum in the 700MHz frequency band in-use by Freeview television services for the ongoing expansion of 4G. Couch potatoes shouldn’t be affected too much, as most viewers will just have to re-tune their equipment to pick-up broadcasts in the adjacent 600MHz band.

“Enabling the 700MHz band to be used for mobile data will allow mobile networks to provide better performance at a lower cost, which will bring considerable benefits to citizens and consumers,” Ofcom said in a statement.

Most viewers will just have to re-tune their equipment to pick-up broadcasts.

The 700MHz band is being targeted by the regulator due to its low frequency which, in theory, should allow the signal to travel further. In 2012’s 4G spectrum auction, Ofcom sold higher frequencies in the 800MHz and 2.6GHz bands.

Two weeks ago, Ofcom announced further plans to auction off the 2.3GHz and 3.4GHz bands to meet capacity demands and increase speeds (which have halved over the course of a year, according to OpenSignal.)

Ofcom’s Chief Executive, Ed Richards, said after the 2012 auction: “4G coverage will extend far beyond that of existing 3G services, covering 98% of the UK population indoors – and even more when outdoors – which is good news for parts of the country currently underserved by mobile broadband.”

The moves announced today will help operators achieve this goal by combining further reach to rural areas, along with the capacity required for built-up areas. Freeview spectrum won’t be allocated until at least 2020 which provides for plenty of time to inform consumers and allow those who broadcast in the 700MHz frequency to shift elsewhere.

“Our analysis suggests that, through more efficient frequency planning, it would be possible to reconfigure the DTT network in the spectrum between 470MHz-694MHz without materially affecting the coverage or channel mix that viewers currently enjoy,” Ofcom said.

It seems a radical move from Ofcom, but the announcement comes after a report (PDF) from Analysys Mason claiming that demand for mobile data will be 45x higher than it is today by 2030. If a regulator isn’t working to ensure this demand is handled, their use must be questioned.

UK political party, The Conservatives, have promised to “cut quangos” which is widely-believed to include Ofcom. The regulator will be doing all they can to prove their vital position and ensure the Treasury has a steady flow of income from spectrum auctions to help keep the government sweet.

What do you think about Ofcom auctioning Freeview spectrum for 4G? Let us know in the comments.