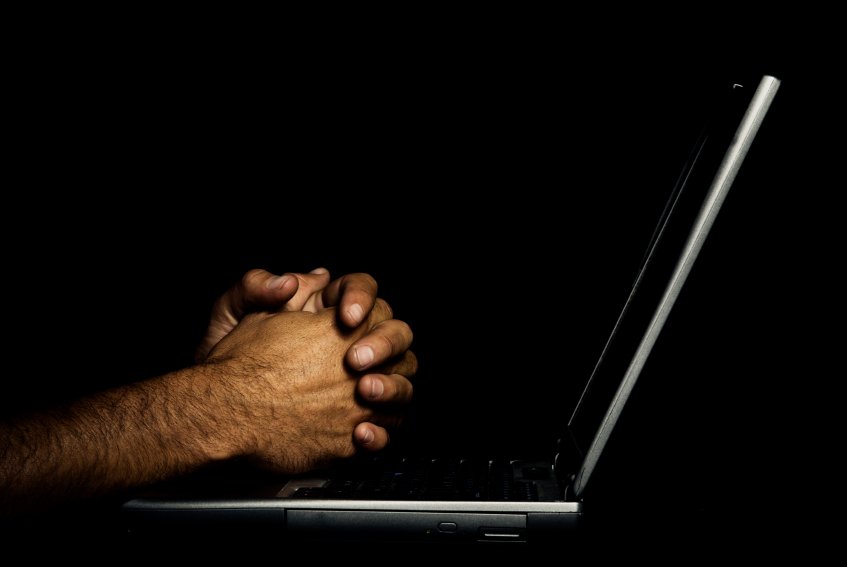 For privacy advocates, Tor is a godsend. For the police, it’s a nightmare. Tor is often used for illegal ‘darknet’ services due to its ability to anonymise users and make it difficult for law enforcement to track and seize the domains. Last week, authorities thought they had a win on their hands after claiming 414 domains had been taken down…

NSA workers discussed their frustration in spying on people who use Tor.

According to Australian blogger, Nik Cubrilovic, a web crawl he performed on the darknet revealed that just 276 addresses were seized. Not only is this far less than the police claimed, but a significant 153 of those turned out to be clones, phishing, or scam sites impersonating one of the hidden services targeted.

Police were said to have taken advantage of a rare vulnerability in Tor, which is a claim that officials of the project strongly refute. In a blog post on Friday, they wrote: “So far, all indications are that those arrests are best explained by bad opsec for a few of them, and then those few pointed to the others when they were questioned.”

Tor is even said to have posed a problem to the NSA and their PRISM program. In documents released by Edward Snowden, NSA workers discussed their frustration in spying on people who use Tor. “We will never be able to de-anonymise all Tor users all the time,” one internal NSA document noted.

You might as well have some more background, then. Tor was originally developed and funded by the US Naval Research Laboratory in the late ’90s to help government employees shield their identity online. Since then, Tor has been completely rebuilt by developers and is now overseen by the ‘Tor Project’ which is a non-profit in Massachusetts.

Tor Project’s head of operations, Andrew Lewman, said in an interview with the BBC that the project has insiders within the walls of intelligence agencies attempting to crack their anonymising service who will tip them off and allow the developers who are part of the project to patch vulnerabilities.

What do you think about Tor and other anonymising services? Let us know in the comments.