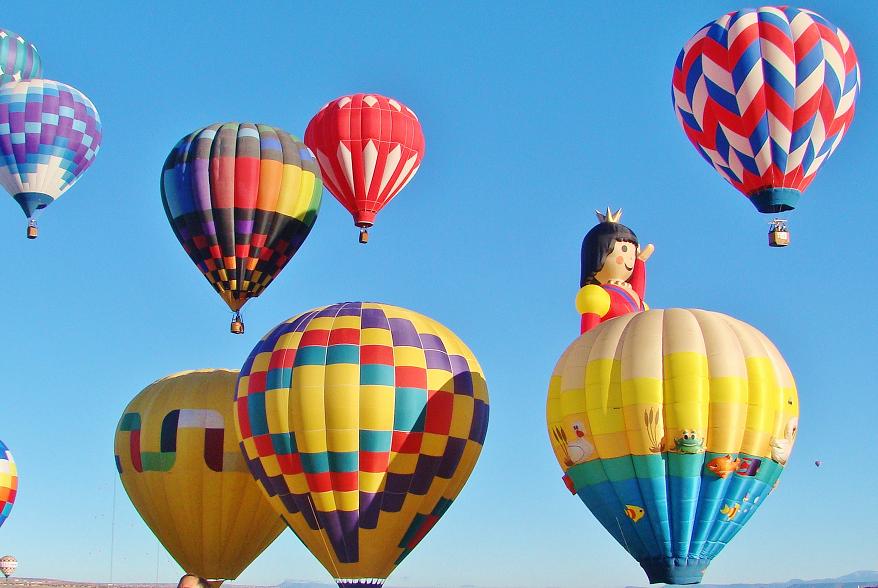 The goal of Google’s “Project Loon” is to enable internet access through balloons which beam a 4G-like signal back down to the earth 20km below. Telstra, a large Australian mobile carrier, has agreed to buddy-up with Google to launch 20 balloons over western Queensland in December in a test which marks Loon’s biggest yet…

The test shows that although Google’s plan is ambitious, it can still gain the attention of commercial partners due to its potential importance. This is especially true in developing countries where a lack of internet access and the benefits it heralds can hold back an individual or company from reaching their full potential.

When we’ve wrote about the ambitious project in the past; we’ve spoke about the kind of benefits which Loon could have in these countries. Loon’s airborne nature allows Google to provide connectivity in hard-to-reach areas where laying fibre would be expensive or where a mobile signal broadcast from a cell tower would run into issues.

For the trial, Telstra will be supplying some of its base stations which can communicate with the balloons and provide access to space on the relevant radio spectrum. Although impressive, it is just a small step for man in Google’s plans of global internet access for mankind…

Google’s end-goal is to have a ring of balloons which circle the earth and provide internet to the two-thirds of the population who are unable to access its vast resources. For now, Google is making small but important moves towards this achievement. The web giant hopes to be able to deploy balloons in areas struck, for example, by natural disasters to help people get online and find help or let their loved ones know they are ok when traditional services are congested or otherwise disrupted.

Previous test of Loon have run into issues. In the US, the low-flying balloon took out a power line and left a nearby town in Washington without power. In New Zealand, a downed balloon was mistaken for a crashed plane which caused emergency services to rush to the scene.

We will continue to follow developments with Project Loon and will keep you updated on any advancements to Google’s potentially ground-breaking new trials.

Do you think Project Loon has potential? Let us know in the comments.