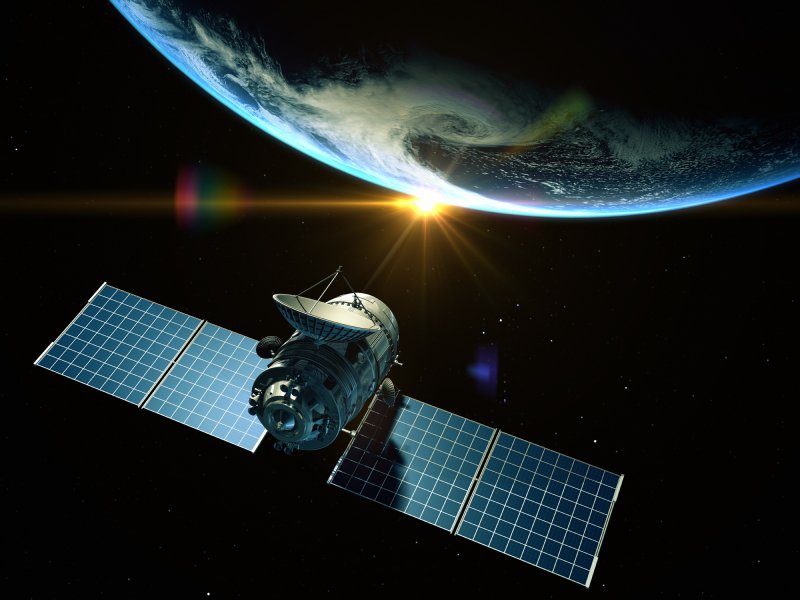 Bringing the entire world online is a huge but important task. The internet can have tremendous economic benefits, and innovative research is being conducted by technology pioneers around the globe to bring it to developing countries. Facebook, for example, will just this week be enabling free access to basic internet services in Kenya through their work in the Internet.org initiative.

Past efforts into delivering space-based telephone and internet services have failed with disastrous results.

Google on the other hand, as we’ve previously reported, are in the process of developing balloons via “Project Loon” which hopes to deliver high-speed internet in hard-to-reach areas. Tesla’s Elon Musk, or the real-life Tony Stark as he’s often-referred, is also looking to the sky to bring the internet to more users…

Whilst Google’s plans may be loony, Musk’s are – almost literally – out-of-this world. In an interview with WSJ, Musk revealed he and his team are researching the use of low-cost satellites in orbit to bring internet access to the entire world with a project being conducted in partnership with Greg Wyler – a satellite-industry veteran and former Google exec himself. The dynamic duo aims to launch 700 satellites into orbit with the aim of creating an internet-enabling constellation ten times the size of the current largest fleet.

It would be an impressive feat to achieve, but will first face large hurdles to get the approval of regulatory bodies. Musk’s participation also isn’t guaranteed. WorldVu Satellites, an industry-leading company founded by Wyler, will be continuing the look for partners to lend their own expertise on the ambitious project.

SpaceX, Musk’s space exploration firm, would make the perfect match to launch the satellites after sending several of their Falcon 9 rockets space-bound in the past five years. Back in September, SpaceX won a $2.6 billion contract to carry US astronauts into orbit via “space taxis” which stands as a testament to their abilities.

It is thought Wyler left Google to pursue his grand plan for a satellite-delivered World Wide Web after fears the web giant wouldn’t have the manufacturing expertise to accomplish his bold idea. Past efforts into delivering space-based telephone and internet services have failed with disastrous results; which could explain Musk’s hesitancy to pursue his involvement. Iridium Communications filed for bankruptcy in 1998 after a similar attempt – but for satellite-based phone calls.

Equipment is expensive, and bringing costs down will be vital. Current small satellites weigh under 500 pounds, but carry the financial load of several million dollars each. The first four satellites launched by a previous satellite-based internet startup of Wyler’s, O3b networks, ran into technical problems.

The cost for end-users also needs to be kept minimum, if it’s going to be viable. Iridium Communications’ satellite-based telephony system required a $3000 device and a phone call rate of $7 per minute which – to put in earthling perspective – is even more than the extortionate charges we’re used to paying for roaming abroad.

What do you think about Musk’s plans for a satellite-based WWW? Let us know in the comments.