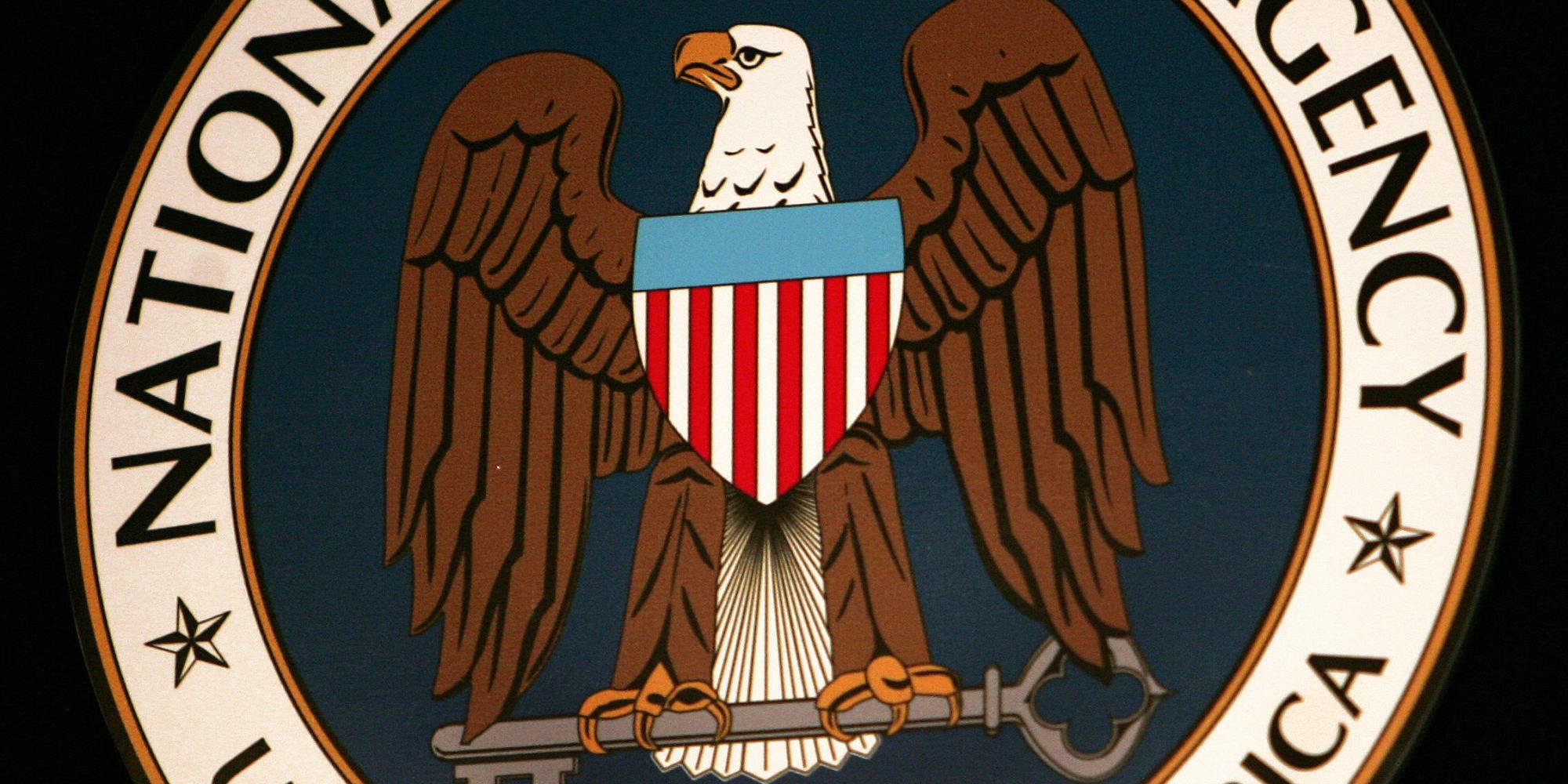 After the outcry regarding the majority of America’s tech giants’ involvement in the National Security Agency’s controversial PRISM program – many companies pledged to push for more “transparency” when it comes to the data government’s are requesting.

Microsoft in particular pledged it would do all it can to legally protect its customers from government data requests. In a blog post today on TechNet, the company goes into details for the first time about a successful challenge to an FBI National Security letter

The request in the letter asked for details about an account belonging to one of Microsoft’s enterprise customers which includes “legitimate businesses, governments, and non-governmental organisations.” Microsoft challenged this particular case because of a nondisclosure provision which they felt was unlawful and violated the Constitutional right to free expression.

After filing the challenge in court, the FBI withdrew its letter.

Due to legal reasons, Microsoft explains in the post they have been unable to go public with this information prior to today when a federal court in Seattle unsealed the documents.

Last December, another post appeared on TechNet which stated Microsoft was committed “to notifying business and government customers if we receive legal orders related to their data. Where a gag order attempts to prohibit us from doing this, we will challenge it in court. We’ve done this successfully in the past, and we will continue to do so in the future to preserve our ability to alert customers when governments seek to obtain their data.”

When a request is made for customer data, Microsoft has – successfully in many cases – redirected the requesting body to the customer themselves for the information or asked the customer for permission to provide their data to aid with any investigations.

This was the result in this case where the record states: “The FBI obtained the requested information through lawful means from a third party, the Customer, in a way that maintains the confidentiality of the underlying investigation.”

Brad Smith, Legal & Corporate Affairs at Microsoft, says: “For over two centuries individuals in the United States have turned to the courts to protect our most fundamental freedoms. This case demonstrates the vital role our courts continue to play and the cause for confidence they provide.”

Do you think Microsoft is doing what it should to protect customers’ data? Let us know in the comments.