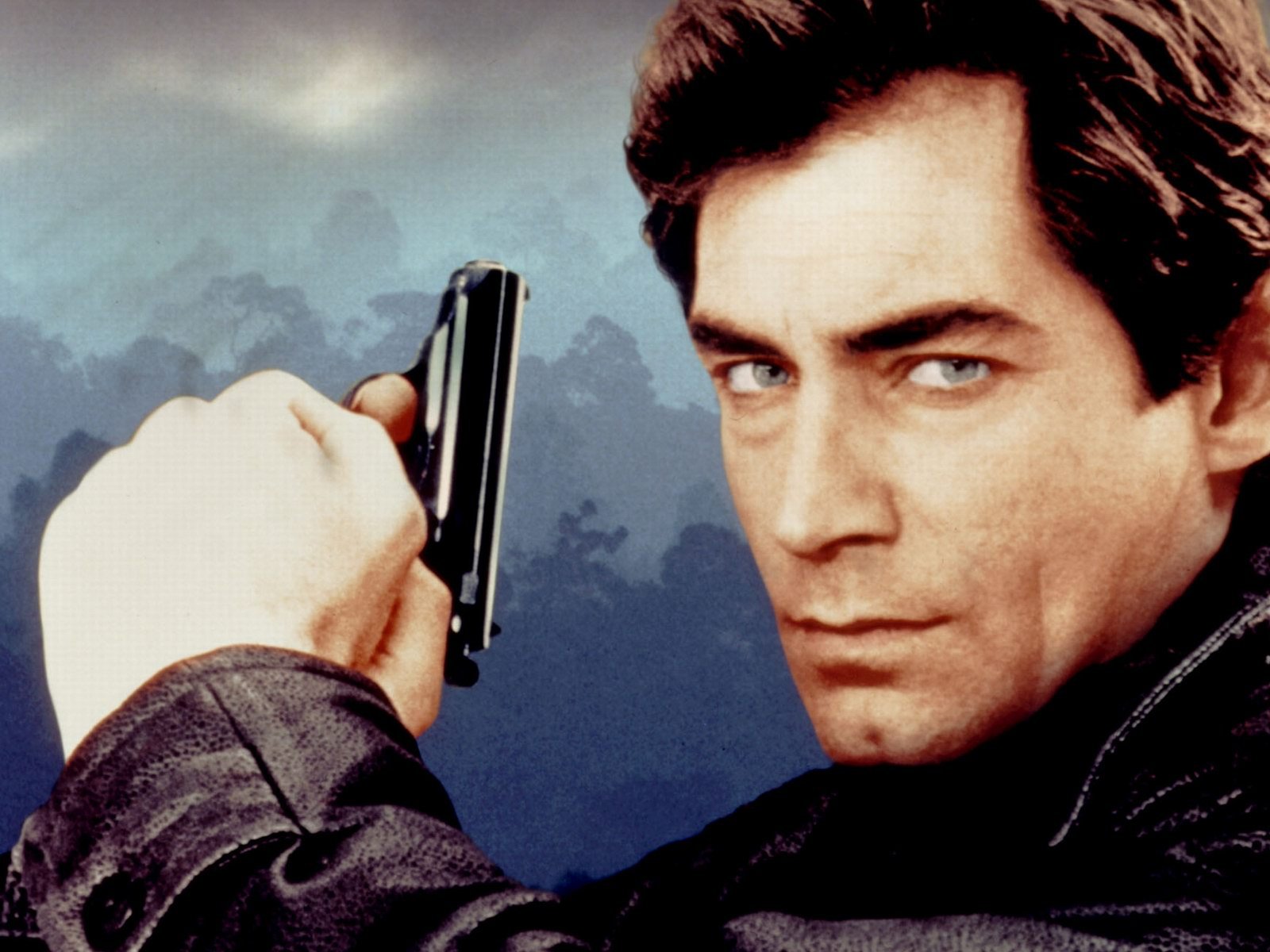 Minnesota has become the latest state to sign legislation that requires all mobile phones and tablets sold within its borders to be equipped with anti-theft software which includes a remote ‘kill switch’ able to shut-off and lock the device if it is stolen or being used for illegitimate purposes.

iOS, Android, and Windows Phone devices already come with built-in software which can locate, wipe, or shut-down the missing device. On iPhone and iPad this comes in the form of ‘Find my iPhone’ and ‘Find my iPad’ respectively, on Android the feature is found under ‘Android Device Manager’, whilst Windows Phone users can go to WindowsPhone.com to find the same functionality.

It will be interesting to see how the legislation is implemented on ‘dumbphones’ where applications cannot be installed – although these are rapidly being pushed out of the market by cheap Android handsets like the recently announced Moto E. The exact text in the letter states that devices must be “equipped with preloaded antitheft functionality or be capable of downloading that functionality.”

“Cell phone theft is a major concern here in Minnesota and around the country,” Sen. Katie Sieben, who authored the bill in the Senate, said in a statement. “This legislation, which is the first of its kind in the country, will help reduce the likelihood that people will be robbed of their smart phones.”

As part of the bill, retailers can no longer pay cash for used devices to prevent stolen devices from being sold on without any ability to track the sale. This also extends to the buying of used phones as cheap, disposable, and unregistered handsets are often used for organising criminal activities.

Payments made by mailed check, electronic transfer, or store credit must hold comprehensive records on the transaction. Such records even include taking down driver’s license plate numbers and ensuring security cameras have been set-up.

‘Kill switch’ legislations have come under fierce scrutiny for making devices vulnerable to possible hacking attempts. The CTIA, a trade organization that represents mobile telecom companies, has repeatedly argued antitheft laws are unnecessary due to the existing software present on the most popular smartphone operating systems.

In California, a similar bill has already been approved by the Senate. US Congress introduced the “Smartphone Theft Prevention Act” at a federal level in February – but it is currently still being pondered in committee.

Do you think anti-theft software should be a legal requirement? Let us know in the comments.