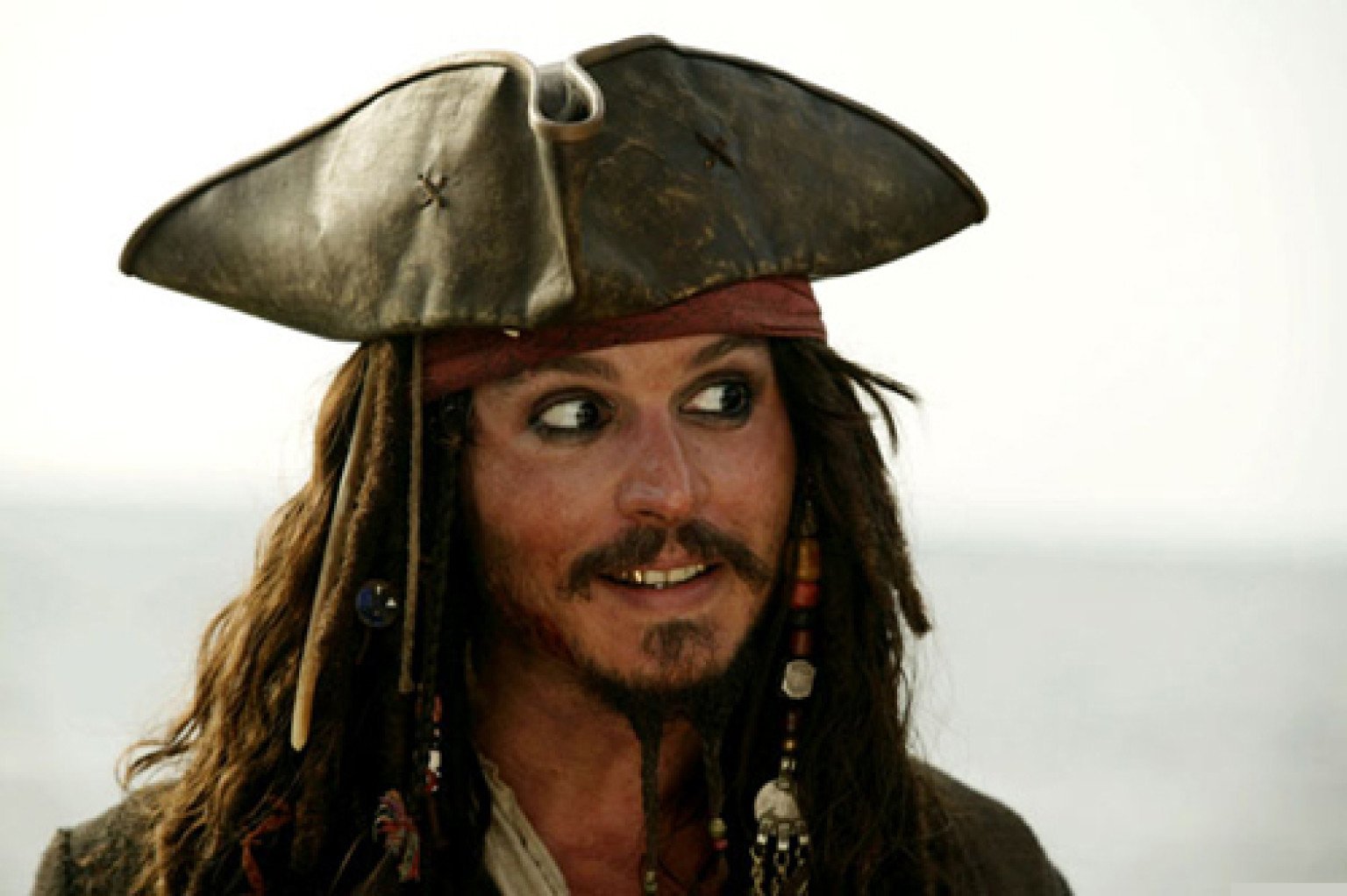 Piracy is damaging. There is the argument that due to legal and licensing issues it sometimes leaves many people with the only way to access their favourite content – but it is harmful to the industry and takes money out of the pockets from the (already swindled) content creators behind whatever you’re currently enjoying gratis of charge.

Current statistics show that Pirates account for one in every four downloads and that number is only rising further. Needless to say, official bodies are looking for any way they can reduce this number and get some money back into the hands of those who deserve it.

In the UK, after years of talks and debate, a deal between entertainment industry bodies and UK internet service providers to help combat piracy is now imminent – albeit not quite as planned.

BT, Sky, TalkTalk, and Virgin Media will begin to send “educational letters” to their customers who they believe are downloading material illegally. Originally the plans were to send increasingly more serious letters highlighting potential repercussions whilst keeping an up-to-date database of known illegal downloaders for further action to be taken if / when necessary.

Since this proposition however, the measures have been weakened significantly. Letters will still be sent – beginning in 2015 – but must only be educational in tone. They have to promote awareness and can increase in seriousness although at no point can be deemed as “threatening” with legal action.

After four letters, no further action can be taken. On top of this restriction no more than 2.5 million alerts can be sent out per year.

The deal has been struck with the BPI, which represents the British music industry, and the Motion Picture Association (MPA), which covers film. Both the rights holders have agreed to pay £750,000 to each of the ISPs involved along with £75,000 per year administration costs – with the rest of the UK’s remaining service providers likely to join at a later stage.

It is sure to anger the content owners, and the rights holders who have essentially paid in excess of £6 million to the current internet service providers to send out four letters to offenders which, let’s be honest, are going to have no effect whatsoever without any threat of repercussion.

The Digital Economy Act was introduced in 2010 before the end of the last Labour government and included measures such as cutting offenders off from the internet. This brought up questions about whether access to the internet should now be considered a human right. Any suggestions from content providers to ISPs have been labelled “unworkable” and thrown out.

In a joint statement, the BPI and MPA said: “Content creators and ISPs, with the support of government, have been exploring the possibility of developing an awareness programme that will support the continuing growth of legal creative content services, reduce copyright infringement and create the best possible customer experience online.”

How do you think we should deal with copyright Pirates? Let us know in the comments.