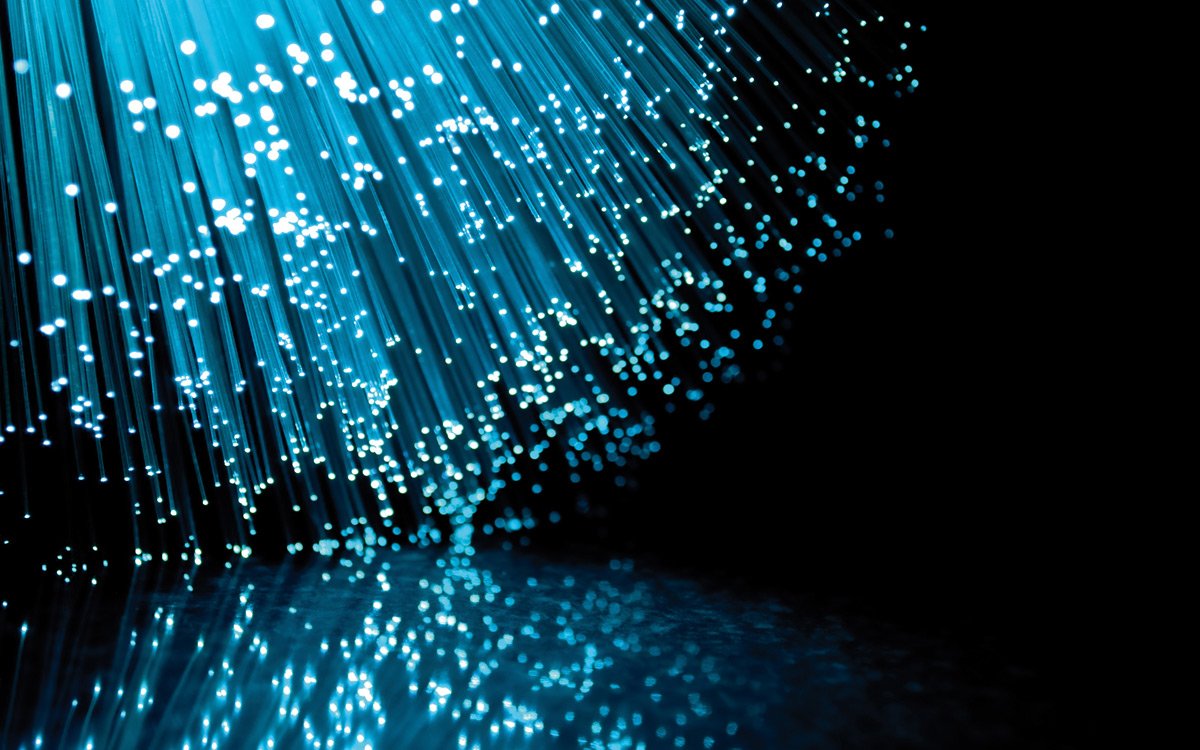 The world’s biggest internet service providers are investing less in infrastructure than ever; yet earning more than ever according to “over a decade” worth of data by Harvard scholar Susan Crawford and telecom analyst Mitchell Shapiro. But could new technology change this?

“Comcast’s capex (capital expenditure) to revenue ratio climbed as high as 37 percent in 2001, following very large-scale acquisitions, a relatively large proportion of which required substantial network upgrades,” Shapiro wrote in a report accompanying the data, adding that in 2000 many ISPs were transitioning to a model known as hybrid fiber coaxial (basically using a mix of fiber and copper to make up a network).

Before the lynch mob comes out, this is a natural phenomenon since modern cabling is still mainly from the start of this millennium and has had little need to be updated since. In fact, older infrastructure may even be making a comeback as TelecomsTech reported with 10Gbps speeds achieved by Bell Labs over copper landlines.

Newer cabling technology is on the horizon, however. In a paper published by Dr Milchberg, he and his team found that very powerful laser blasts collapse the air around them into a narrow beam called a filament. The filament then expands and opens up a tube of low density air. This hole has a lower refractive index than undisturbed air—it essentially leaves a mirrored tube.

Four lasers fired in a square will create a cage of low-density air columns. When a fifth laser beam is shot down the middle it will stay trapped within this cage since the low-density air reflects light. All this happens fast. The filaments will disappear after one-trillionth of a second, but the “air cable” created will survive a few milliseconds which – although it doesn’t sound much – is plenty of time to blast data through. Eventually, we could remove cables altogether and replace with “waveguides” which opens up new areas where it is difficult to reach with physical cables.

This, amazingly, could include beaming data to orbiting spacecraft. Currently Milchberg and his team have only trialled the technology over a range of one meter, with great success, and hardly any energy lost at all. Soon the team will test up to 50 meters before progressing onto practical applications if all goes well.

Do you think ISPs should be spending more on their infrastructure? Let us know in the comments.