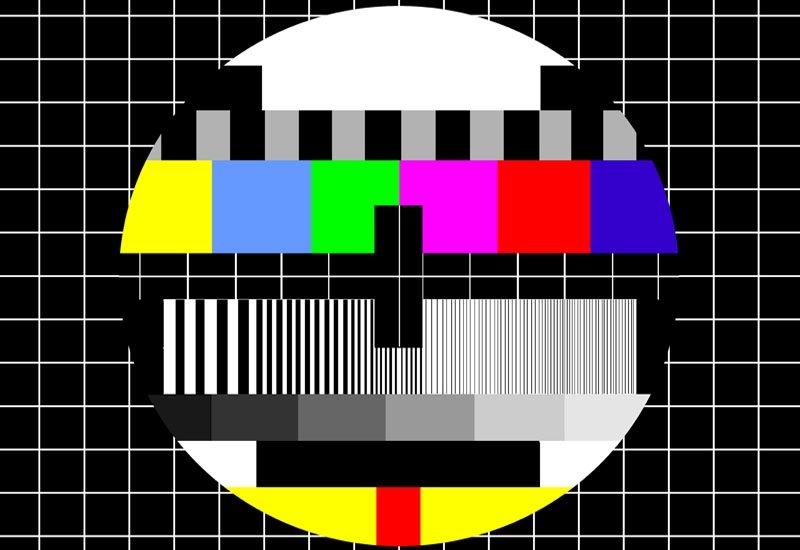 4G is the current latest and greatest, 5G is being tested and talked about, and yet many rural areas can’t get a decent 3G connection. There are still hundreds of communities out there living the Amish-lifestyle through little choice of their own. One mobile operator wants to change this.

As part of a new initative, Vodafone has launched a national program in the UK which means up to one hundred villages who are left in the dark or suffering from low coverage will get a focus from the company on improving their situation.

Communities will be able to apply for the installation of Vodafone’s “Open Sure Signal” in these areas which it is claimed by Vodafone will give up to ten thousand people 3G access for the first time. Us big city folk can now stop moaning how little we see that (wonderful) “4G” symbol on our devices.

Open Sure Signal utilises femtocell technology to boost signal. It is already in-use within 12 communities across the UK. It works through tapping into a broadband connection and then broadcasting a 3G signal in areas which struggle – such as those around hills.

East Garston was one of the small villages in which Open Sure Signal was trialled. Adam Lyddiard, a landlord at the Queen’s Arms pub in the area, said: “Before, you had to drive up the local hill to make a call. Quite often you’d see one of your friends there. Other places you could sometimes get a signal included the back of the hall and standing on the picnic benches.”

Jeroen Hoencamp, Vodafone UK Chief Executive, said: “This is an opportunity for people to make a real difference to their community and to be part of our commitment to close the digital divide between rural and urban areas.”

He continues: “Bringing mobile coverage and mobile internet to rural areas gives communities a real boost – both economically and socially. I’m looking forward to seeing the successful communities light up and start to experience the benefits mobile connectivity will bring to each and every community involved.”

Including this rural 3G program, Vodafone is planning to spend £1bn improving its network and services this year. This will include expanding the number of cities and towns covered by 4G to 259 so there are an increased number of us who complain when we fall-back to 3G.

If your village could do with a coverage boost you can apply here.

Should other mobile operators focus on delivering improved rural coverage? Let us know in the comments.