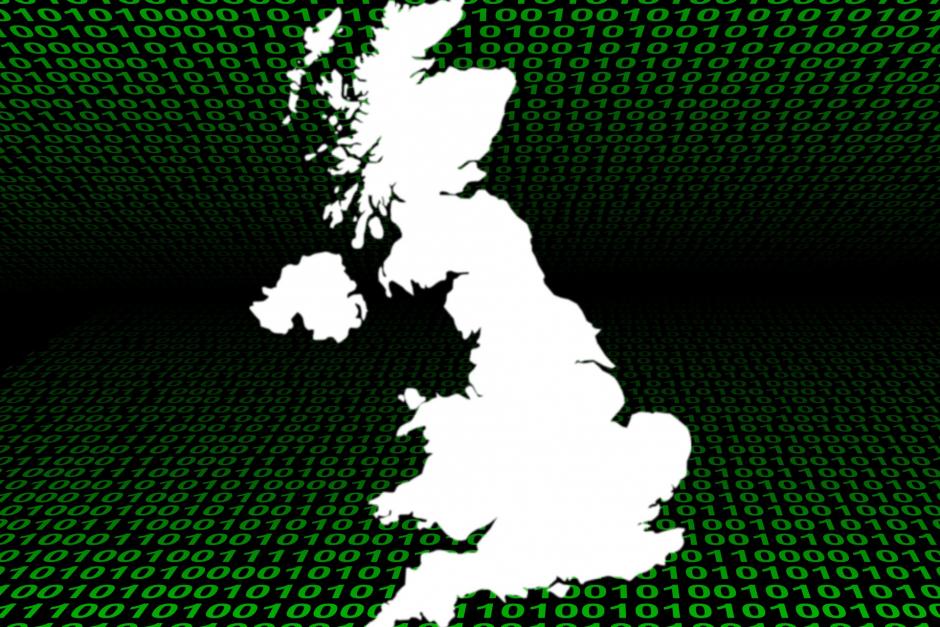 In the face of an escalating terror threat, which has led to increased airport security measures, emergency legislation is being controversially rushed through parliament to force phone and internet companies to retain data for at least 12 months despite a lack of discussion around its impact.

TelecomsTech reported this week of the EU Commission’s distaste the Data Retention Act of 2009 is still in force in the UK which, they claim, breaches “citizens’ fundamental right to privacy” and may be subject to a high court challenge from the EU which would force it to be removed from law.

As a direct result of this, Home Secretary Theresa May has struck a deal with Deputy PM Nick Clegg to pass the emergency legislation which has been dubbed the “snooper’s charter” as to remain within EU regulations whilst still providing the means to safeguard the public.

It is being pushed after growing fears of the terrorist threat posed by Britons radicalised by groups fighting in Syria and Iraq returning to the UK. A rare joint press conference by the Prime Minister and Deputy Prime Minister is expected after an emergency Cabinet meeting.

The previous law, enforced by the EU in 2006, required member states to store citizens’ telecoms data for a minimum of six months and a maximum of 24 months. The new legislation would mean all records will be deleted after a period of 12 months, but increased records would be held including web pages visited. However, whilst the previous law allowed for a “blanket” approach to mass warrants, the new legislation would require warrants being issued on an individual basis.

Nonetheless there has still been some amount of outcry regarding the proposals and the similarity to the controversial surveillance programs of the NSA. Other so-called safeguards have been proposed in order to help dampen some of these fears:

Without the new law, information would be destroyed “within weeks” by companies in fear of legal retribution. This could include vital information which may hinder authorities’ abilities to perform their jobs effectively.

Between September 2001 and 2013, more than 2,500 people were arrested for terrorist offences in the UK. Almost 400 people have been convicted for terrorism-related offences. Whilst more than one major attack in this UK has been disrupted each year since 2005 with even more overseas.

In a statement ahead of the Cabinet meeting, Prime Minister David Cameron said: “It is the first duty of government to protect our national security and to act quickly when that security is compromised. As events in Iraq and Syria demonstrate, now is not the time to be scaling back on our ability to keep our people safe.”

“The ability to access information about communications and intercept the communications of dangerous individuals is essential to fight the threat from criminals and terrorists targeting the UK.”

“No government introduces fast-track legislation lightly. But the consequences of not acting are grave.”

“I want to be very clear that we are not introducing new powers or capabilities – that is not for this Parliament. This is about restoring two vital measures ensuring that our law enforcement and intelligence agencies maintain the right tools to keep us all safe.”

Some are criticising the decision to rush through the legislation before anyone, not even many MPs, have had the chance to read any part of the legislation. Tom Watson wrote via Medium: “Regardless of where you stand on the decision of the European Court of Justice, can you honestly say that you want a key decision about how your personal data is stored to be made by a stitch up behind closed doors and clouded in secrecy?”

If you want to see for yourself how many were discussing this legislation, here are all the MPs in attendance:

Update 1: The Law Society president Andrew Caplen said: “We are concerned that introducing emergency legislation does nothing to enhance the rule of law or address the fact that we are increasingly becoming a ‘surveillance society’. The history of emergency legislation is not exemplary, with laws being used for purposes for which they were not intended. Today’s news is particularly worrying, given the emergency legislation will go against a court judgment on human rights.

“There needs to be a public debate about how to strike the right balance between security, freedom and privacy. We need to simplify and clarify a complex and confusing legal framework and ensure that it protects human rights.”

Do you feel today’s emergency data retention legislation is just? Let us know in the comments.