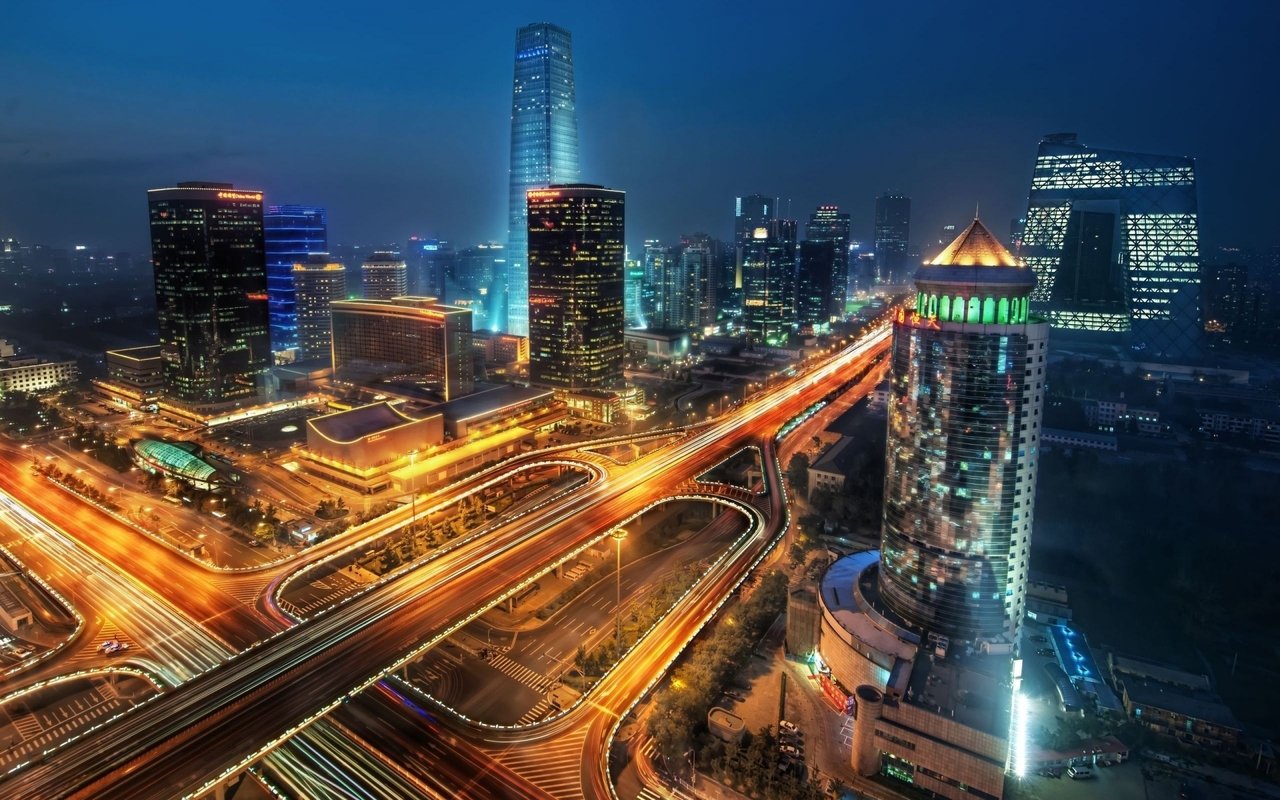 The city of Bristol has many iconic landmarks and is one of the most developed areas in the west of England. Despite this, it has historically been overlooked when it comes to the latest technological innovations in the face of cities such as Cardiff, Birmingham, and of course, London

In recent years, the city made its mark not just nationally, but even internationally through winning the European Green Capital award. It’s an interesting award to win because if you live in the city – or have passed through it – you’ll know what a nightmare traffic and transport is.

However, a partnership between Bristol City Council and two bodies created by government to encourage excellence in their respective fields, the Future Cities Catapult and the Connected Digital Economy Catapult, means huge amounts of data about the city will be made “open” to the public so the city can be improved.

Around 100 different sets of data will be made available online in late summer which could be used by businesses and app developers to make the city more “smart” following the trends set by rival cities – most notably Santander.

In the Spanish city of Santander, thousands of sensors – as we reported previously – help alert residents to traffic jams, regulate the watering in city parks, and dim the street lamps. For public transport, you can even point your phone at the stop and get all information about upcoming schedules in real-time. It is an automated, living, breathing, technological marvel of a city and seen as a “testbed” for how all cities will be in the coming years. Bristol wants to be one of them sooner rather than later.

But despite making the city more efficient, it could in fact damage Bristol’s recognition as a Green Capital. As connectivity rises, so will the smart devices with it. A report by the International Energy Agency released on Wednesday highlighted that over $80 billion in power was spent unnecessarily in 2013 because of inefficiencies with the world’s 14 billion online electronic devices.

So take heed; if you want a Smart City, be smart with how it’s implemented.

How would you use data from a “Smart City” to improve yours? Let us know in the comments.