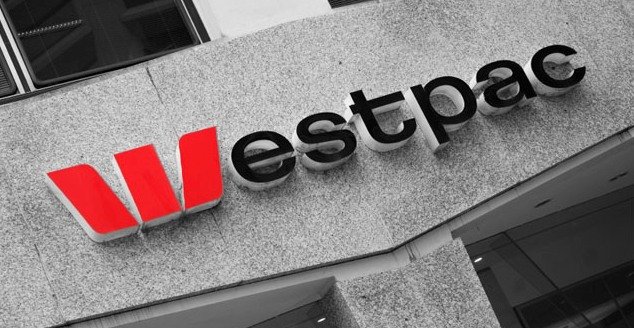 By James Bourne | 11th February 2014 | TechForge Media http://www.cloudcomputing-news.net/
Categories: Developers, Devices, Mobile,
James is editor in chief of TechForge Media, with a passion for how technologies influence business and several Mobile World Congress events under his belt. James has interviewed a variety of leading figures in his career, from former Mafia boss Michael Franzese, to Steve Wozniak, and Jean Michel Jarre. James can be found tweeting at @James_T_Bourne.

Westpac New Zealand is aiming to stand out from the crowd by being especially mobile-friendly.

Through its Global App Challenge, the bank is crowdsourcing ideas for the next generation of mobile and web banking apps with a NZD$100,000 prize at the end.

And according to Westpac NZ head of digital Simon Pomeroy, the reason why traditional banking has been relatively slow on the uptake is because banking has never changed.

“If you boil banking down to its grass roots, it’s still been the same since day dot,” Pomeroy tells TelecomsTech. “I think what’s now changing is technology really starting to change the way we bank.”

Westpac aims to be at the forefront of this. Its Cash Tank service, which allows users to check their balance at the tap of a button, is currently being trialled on Google Glass and smartwatches, with iBeacons being introduced to some branches.

Pomeroy explains how, for Westpac NZ, it’s about experimentation and seeing what fits with what device.

“We take about a million phone calls a year saying ‘what’s my balance?’”, he explains. “Not only is that an inconvenience to the customer, it’s a cost to the bank providing that service.

“Cash Tank now gets about 40m hits a year. People are tapping it multiple times a day to understand what their spending behaviour is and what their balance is.

“For us it’s about experimenting with different devices to see what functionality they offer. I couldn’t see myself sitting there trying to do full internet banking on a watch, [but] things like a balance request are perfect for a smartwatch,” he adds.

This opinion differed slightly when outlining Westpac’s mobile vision; Pomeroy insists the general idea of smaller screen size, less functionality in a lot of banking apps is wide of the mark.

“Our approach is the other way,” he says, adding: “How do we give people the ability to do 90-100% of things you can do in a branch today, or a call centre today, through a mobile phone – and then how do you actually scale that to offer a consistent service through the phone, through the tablet, and through the PC?”

Sometimes technology lets you down despite the best laid plans – Westpac Australia had to apologise at the backend of January after users experienced issues with the online banking service for desktop, mobile and tablet devices – yet this maxim is especially true given the number of solutions out there in the banking space.

From NFC to EMV, there is no one standard. “It’s clearly a case of which horses do you back,” Pomeroy explains, adding: “I think in our industry you’ll see different banks going at it in different ways, which I think is different from a number of different industries where there’s more uniformity.”

One of the ways the bank is going at it is through crowdsourcing. The Global App Challenge started life in New Zealand six months ago, and was so much of a success that it produced three winners instead of the original one.

One of the winners was a checkout supervisor, another was a retiree with no previous experience in technology, while the third winners were animators by trade.

Pomeroy notes that to take home the $100,000 prize, you don’t need great technical skills – just an appreciation of the pain points in the banking experience.

“When we first put the challenge in place we weren’t sure who was going to enter, in terms of the type of person,” he says.

“None of the three winners were what I would call developers as such, but they all had an appreciation of the pain points that they’d either experienced themselves or observed others having.”

Pomeroy added there were three elements to any winning entry; “simplicity, customer experience, and a real appreciation as to why this could actually make a difference to customers.”

It’s that difference which Westpac NZ will hope puts them ahead of the rest.