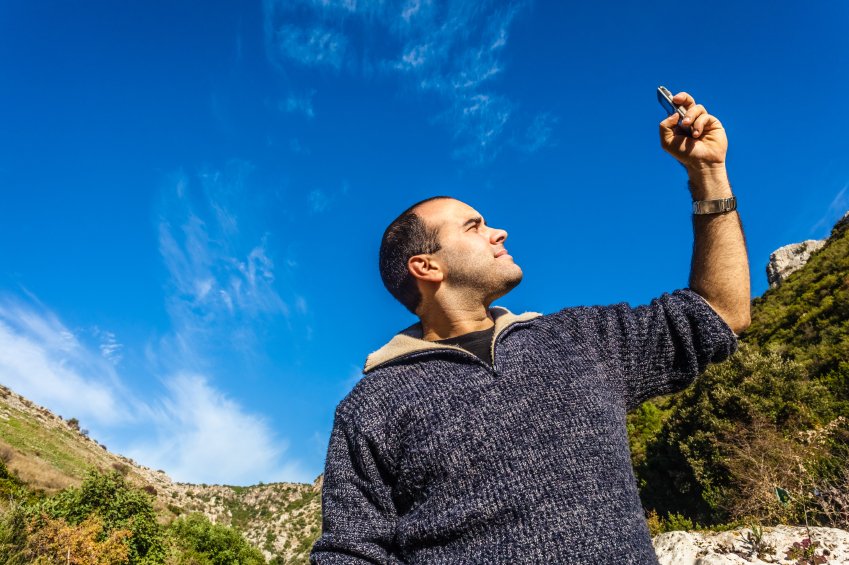 UK operators were given an ultimatum, either agree to a national roaming plan, or increase basic coverage to cover at least 90% of geographic areas by 2017. EE, O2, Three, and Vodafone all agreed to the latter and will invest a guaranteed £5 billion in infrastructure to achieve this demand as part of the plan announced today.

Along with 90% of “basic” coverage, which includes voice and text, the networks will have to provide at least 85% of the UK with “full” coverage – up from the estimated 69% available today. The UK government will not be helping to fund the infrastructure improvements as part of the agreement, but will allow access to government freehold buildings to install equipment.

“I am pleased to have secured a legally binding deal with the four mobile networks. Too many parts of the UK regularly suffer from poor mobile coverage leaving them unable to make calls or send texts. Government and businesses have been clear about the importance of mobile connectivity, and improved coverage, so this legally binding agreement will give the UK the world-class mobile phone coverage it needs and deserves. The £5bn investment from the mobile networks in the UK’s infrastructure will help drive this Government’s long-term economic plan.”

Most analysts agree that the coverage deal was the best option, and the agreement appears to be well-received from each of the UK operators…

“EE is focused on bringing the best voice and data service to its customers across the UK, and only last week announced 1,500 unconnected villages will soon benefit from EE coverage. This agreement ensures that our customers are able to stay connected in even more places up and down the country.”

“A partnership between government and the mobile operators is required to maximise coverage across the UK, so this agreement is a good outcome for our customers. It will support investment in our network, while ensuring that strong competition remains between the different networks.”

“We’ve doubled the size of our network in the past five years and we continue to invest to maintain a great network experience for our customers. Today’s agreement reflects the strength of our network today, our plans for the future and our commitment to bring its benefits to more people and more places than ever before.”

“We support the Government’s objective of delivering better coverage to rural areas including partial not spots. This is why Vodafone is already spending £1 billion on our network and services in the UK this year alone and will continue to spend a similar amount next year as well.

The voluntary industry commitment we have agreed with the Government today will deliver 90 per cent of the UK’s land mass with voice services and a major improvement in mobile internet coverage as well. It is a great result for UK consumers and businesses and it will make the UK a leader across Europe in terms of the reach of mobile coverage.”

Under the alternative option – to provide national roaming – the operators would be forced to allow access to their networks under conditions where a rival’s customer has no coverage. This would be expensive, decrease battery life of devices, and could even result in prolonged loss of data services altogether.

He continues: “Initial proposals to solve the issue by allowing customers to switch networks presented a number of logistical challenges, and the promise of additional operator investment helps preserve the existing competitive environment. However, complete geographical coverage remains highly challenging – under current plans, the number of mobile data ‘not spots’ will only be halved by 2017.”

Telecoms regulator Ofcom will be keeping tabs on the networks’ progress and ensure the operators are held accountable if their commitments are not upheld. It could present good news for Ofcom who have been concerned their services would be next in line for ongoing government budget cuts.

Do you think 90% coverage by 2017 is achievable? Let us know in the comments.