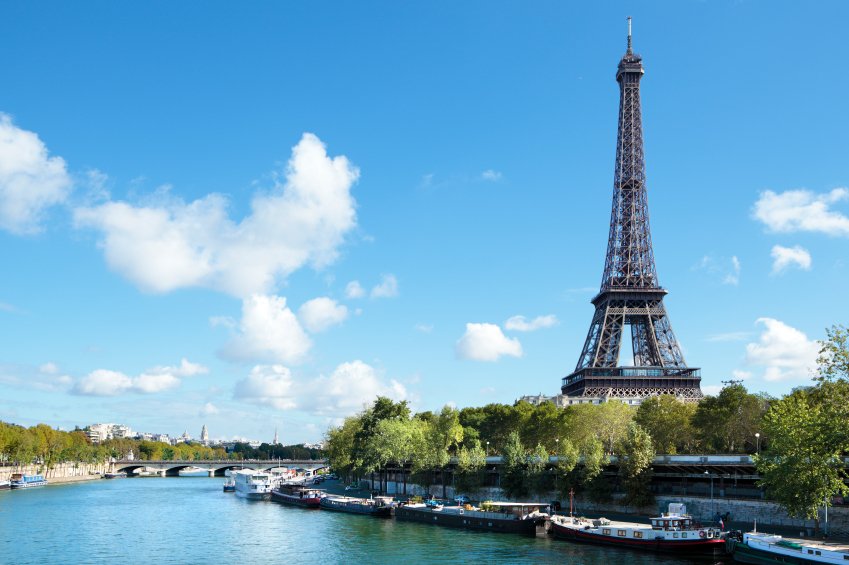 Spectrum which is currently in-use for Digital Terrestrial TV (DTT) is set to be up for auction in France to be awarded to telecoms operators in December 2015. The government plans to auction spectrum in the 700 MHz frequency for use as mobile broadband in license deals expected to generate upwards of €2 billion.

All of France’s four major mobile network operators are expected to take part in the bids, in order to use the spectrum to boost or launch their mobile broadband offerings between 1st October 2017 and 30th June 2019 when the airwaves can be cleared for use. In some areas, the spectrum is expected to be available from around April 2016…

Recent comments by Xavier Niel, the founder of Free Mobile’s parent company, suggest the spectrum auction will show which operators are willing to be long-term investors. Free Mobile is a new entrant to the market and will be looking to boost how much spectrum the network has as much as it can in the upcoming 700 MHz auction.

Free Mobile’s rival, Bouygues Telecom, is in a more difficult position after cable operator Numericable and MNO SFR jumped into bed together earlier this year in a tie-up which could soon be similar to BT’s acquisition of EE in the UK.

However the owner of Numericable, Altice, indicated that the company might still be interested in a Bouygues Telecom buy after CEO Dexter Goei said, “I would be surprised if there’s not some effort in 2015 to get this done, we view ourselves as the most natural buyer [of Bouygues Telecom]”

Together, SFR and Bouygues would account for around 49% of the French mobile market. It’s easy to see why Goei believes Altice will make an effort in 2015 to put themselves in such an advantageous market position – if such a deal is allowed past antitrust bodies.

At this point, from an outside perspective, it would appear only Free Mobile could realistically be allowed to join a larger rival as it only holds a 14% marketshare.

Do you think Free Mobile will get the spectrum it needs? Let us know in the comments.