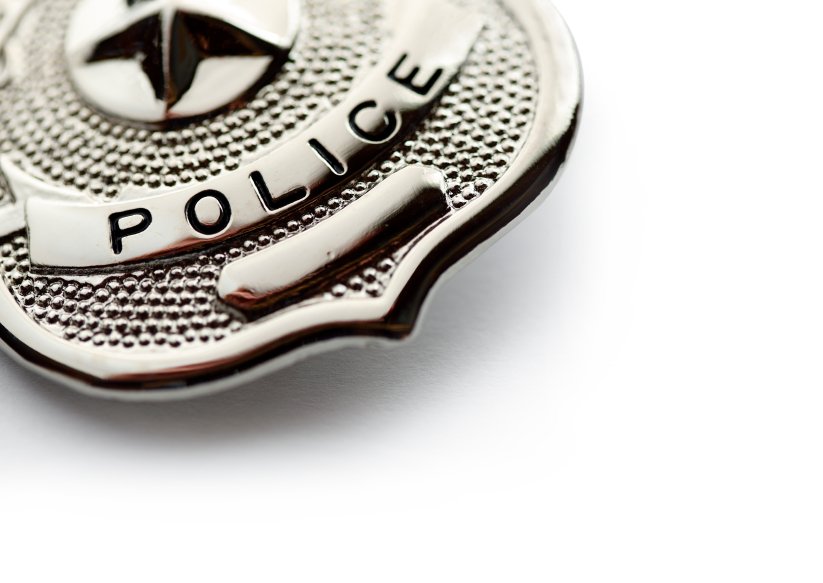 We all know the Internet of Things is going to have a substantial impact on public services and how they are delivered – although not always for the better. The Internet of Things will allow for greater efficiency and reduced expense, but potentially at the cost of jobs, privacy, and security.

Earlier this week, President Obama proposed $263 million to improve law enforcement after all the protests coming out of places like Ferguson regarding police brutality. $75 million would go towards body worn cameras, which have been proven to reduce reported instances.

Body worn cameras which have already been deployed can only be accessed after an event, but in the near-future, it’s not a long-stretch to imagine they can be accessed remotely at any point to ensure the safety of both officers and civilians…

Data from cameras will be accessible to researchers who can study what went wrong, and what went right in each situation. Jeff Brantingham, an anthropologist at UCLA, explains to Technology Review: “While we focus attention on things that escalated all the way to extreme outcomes, we know a lot less about other events. Things that went down a dangerous path and ended up being okay. Why did it end up that way? That would provide a huge benefit in terms of training.”

Facial recognition technology is also advancing, and it won’t be long before a criminal walks past any CCTV camera on a street corner and is recognised and flagged in a matter of seconds. Even UK supermarket giant Tesco can deliver advertising around their stores based on your face alone.

Kent Police in the UK plan to spend £1.1 million on equipping officers with tablets, amid ongoing cuts to frontline forces. Chief constable Alan Pughsley said that “Supplying them with iPads, or other devices to process paperwork, meant they would not have to return to stations as often.”

Police officers have a notorious amount of paperwork to get through when they arrive back at the station. Being able to get some of this done whilst on the beat, or reduced thanks to advancements such as body cameras, could help increase efficiency and perhaps make up for the loss of manpower.

Apps such as Self Evident from Witness Confident will allow citizens to assist the police direct from their own personal devices by sending evidence of a crime instantly. Sarah Byrt from Witness Confident says, “With forces across the country now ready to receive reports and footage from the Self Evident app, this will help the police deliver the service that the public expect and deserve.”

The Association of Police Chief Officers has also said that it welcomes the fact that the public can now provide the police with photos and video footage “as quite often the only evidence available is an eye witness account that is disputed by the alleged offender.”

Not everyone is happy with the proposals due to security concerns, and the potential waste of money which could be better off keeping officers in their jobs and maintaining a more visible presence on the streets…

Michael James Swan, whose background is in government IT security, posted on his blog: “The latest news regarding using CJSM/GSI on the iPad and iPhone is that these are still in the first phase of testing for the FIPS 140-2 standard. Therefore, since they are not compliant with the FIPS 140-2 standard, they cannot be used.”

CJSM stands for “Criminal Justice Secure eMail”, whilst GSI is the “Government Security Intranet”. Needless to say, both are systems which need to maintain a high-level of security. Both are also prohibited to be accessed through the use of 3G or 4G networks under current guidelines.

We reached out to Swan for further details, and whether he thinks the benefits outweigh the potential risks. He criticises whether cost savings will be made, “The tablets will have to be renewed, have to be maintained, so they’ll be spending more money than they’re letting on…”

He continues, “They’re employing PCSOs, who have limited powers and cannot actually make an arrest, but not actual police officers. Officers were all given BlackBerrys to make them more efficient, however, they’ve not done anything and been a giant waste of money.”

Do you think the Internet of Things will improve policing? Let us know in the comments.