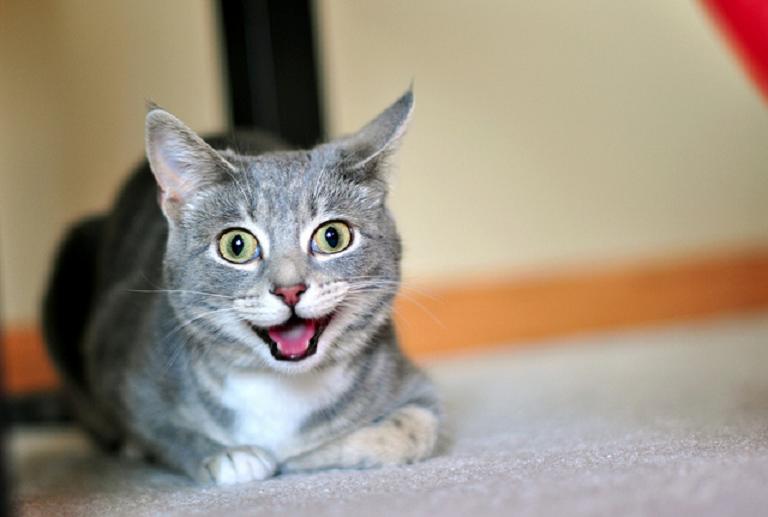 The Internet of Things needs a standard. There are a forecasted 50 billion everyday objects connected to the web by 2020, and yet they are mostly disconnected from each other. Many companies have put their weight behind competing standards such as the AllSeen Alliance, Thread, or the Open Interconnect Consortium – but the industry just can’t make a decision on which to support in the long-term.

New funding from the UK is supporting the development of a ‘world wide web for machines’ which it hopes will lead the way and deliver £100 billion worth of value to the economy by 2020. Whilst critics worry the IoT may lead to a “nanny state” where every part of our life is tracked in one way or another – it undoubtedly has its benefits.

Insurance companies, for example, could offer motorists lower insurance by monitoring if their driving habits are safe and how they use their vehicles. Smartphones around the world – with barometers – could provide weather forecasters with more information to deliver more accurate predictions. Traffic could be better managed through the better control of traffic lights.

The initiative is called ‘HyperCat‘ and is backed by 40 British-based companies with heavyweight names including; BT, ARM, BAE, and Rolls Royce. To give it the financial-injection it needs to succeed, the UK government has awarded it a total of £8 million through the Technology Strategy Board to develop a universal specification for the IoT.

Justin Anderson, CEO of IoT vendor Flexeye, said: “As new entrants to the IoT market strive to deliver revolutionary solutions at an extraordinary pace, HyperCat will ensure that these players can securely speak a common language.”

HyperCat is described as “an open, lightweight JSON-based hypermedia catalogue format for exposing collections of URIs. Each HyperCat catalogue may expose any number of URIs, each with any number of RDF-like triple statements about it. HyperCat is simple to work with and allows developers to publish linked-data descriptions of resources.”

In layman’s terms, HyperCat aims to allow communication between machines without the need for human input and create a similar situation to the WWW in terms of growth spurned through compatibility using open standards.

Do you think HyperCat can finally bring cohesion to the IoT? Let us know in the comments.