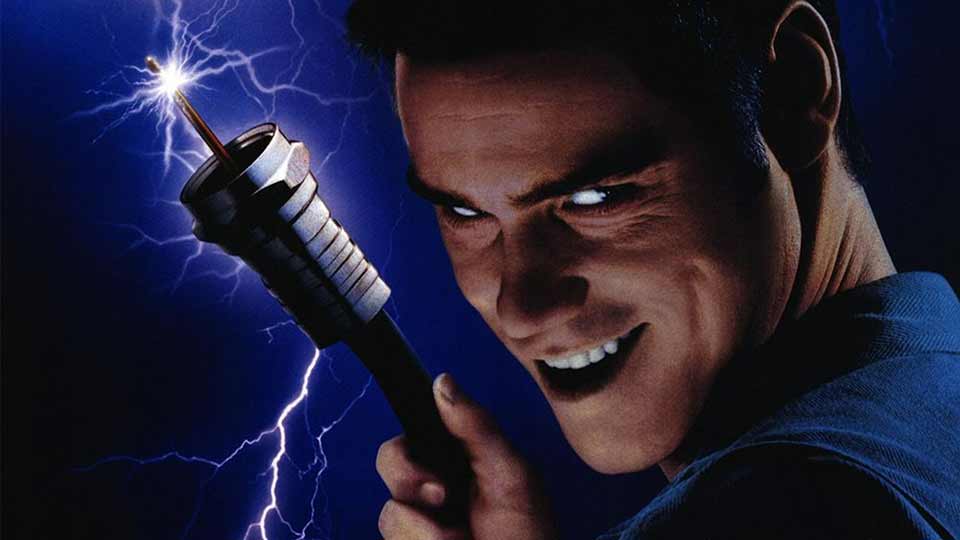 It was only a matter of time before the internet killed the TV (star?) as we know it. Cable providers know it themselves and are doing all they can to transform themselves from their traditional revenue model to more dynamic and modern technology companies who embrace the internet and its possibilities rather than see it as a threat.

New research from Leichtman shows they are right to start making this shift as internet users beat cable subscribers for the first time. The difference is currently minimal, with 49,915,000 broadband subscribers versus 49,910,000 cable subscribers. It is a difference which from now will only grow bigger in broadband’s favour and the cable companies could even support the shift…

In order to retain or grow subscribers, cable companies have to lock-in exclusive deals with content providers for much-loved (and lucrative) categories such as sports, news, and entertainment. With broadband, there is no requirement to provide this content themselves and instead the provider only has to act as a carrier for the WWW’s content from services such as Netflix who historically have been stealing-away cable TV providers’ traditional business – whilst funding their own original programming.

Peter Kafka, from Recode, wrote: “Some smart people suggest that the cable guys would not be unhappy if most of their business moved over to broadband instead of video, since there are much better margins—and almost no competition—for broadband.”

In fact, the power switch could be a cause of concern for these services due to charging services such as Netflix for “fast lanes” which could damage net neutrality due to smaller services unable to afford the special treatment being put on slower lanes. Yesterday, Time Warner Cable became the last of the “big four” U.S ISPs to sign a deal with Netflix to allow faster streams.

It’s not like traditional TV will completely die-off anytime soon, though. There are still a lot of people tied to their televisions sets and regular programming but as online services mimic the always-on model, the number of cable subscribers will drop-off even more. My cable TV package allows me to leave scheduled shows on in the background, whereas Netflix gives me more variety and things I enjoy – but unless I’m binge-watching a series – then I have to manually select something new every time an episode finishes.

Personalised internet-based TV channels, however, will be the future.

You can see the full research from Leichtman here.

Do you think this is the start of the end for traditional cable TV? Let us know in the comments.