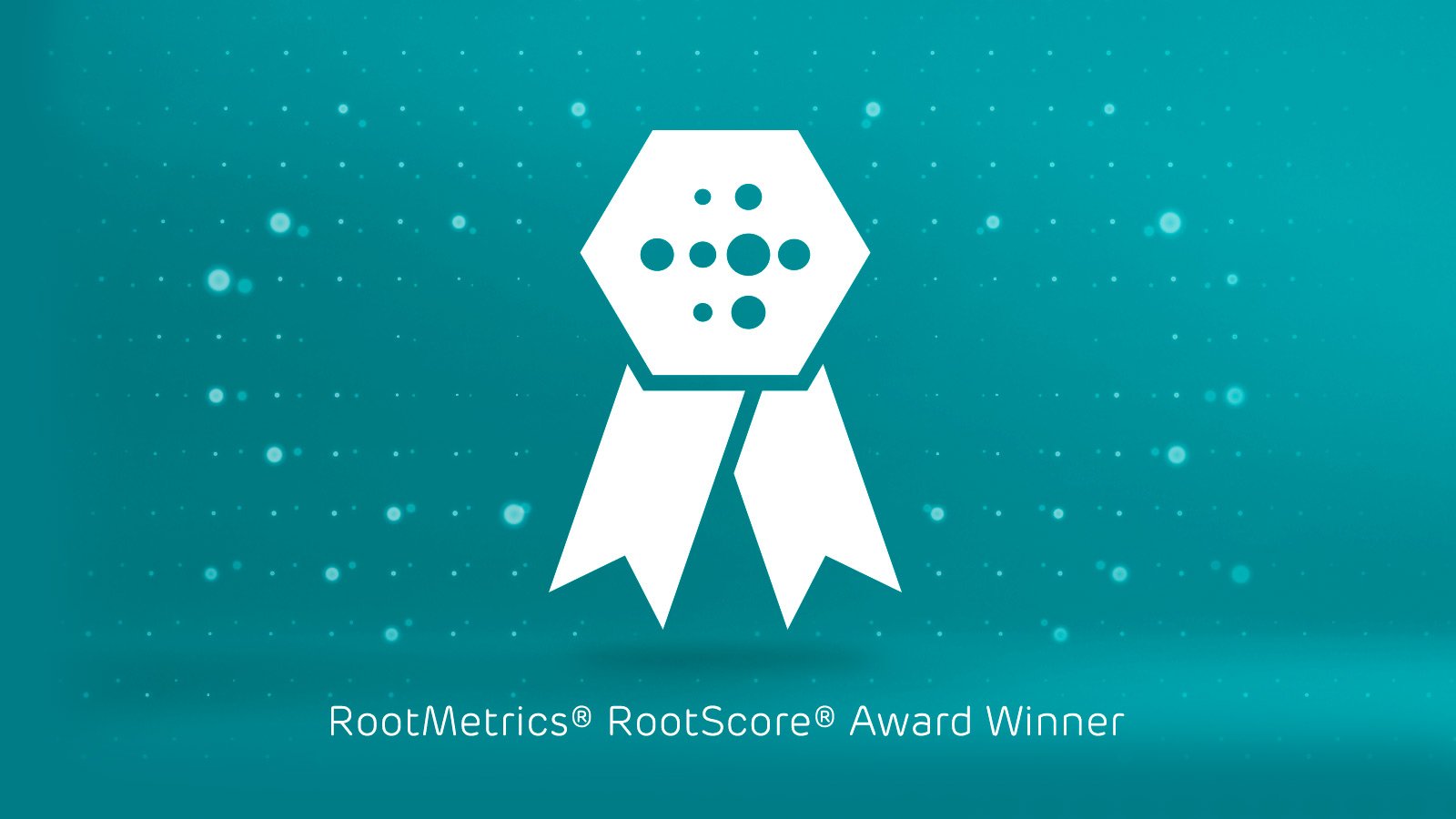 Anyone on Android or iOS is able to download their ‘CoverageMap‘ application to take part, submit their own test results, and compare network performance in their area. This latest report consists of more than 920,000 tests to gather its comprehensive and reputable findings.

All of the networks have improved over last year, as is to be expected. EE ranked first, Three followed, O2 took third place, and Vodafone tailed along in last position. The operators are ranked out of 100 for each category. Most categories were a close battle between the networks except mobile internet performance which is “currently a two-horse race” between EE and Three.

EE scored 85.5 in this category, with Three scoring 82.7. These results are well-ahead of O2 and Vodafone who scored 68.1 and 67.0 out of 100 respectively. It’s worth noting that EE and Three have the biggest LTE rollouts so far; with O2 and Vodafone only available in select locations. Matthew Howett, an analyst with research firm Ovum, believes EE benefited from their head-start in the rollout of 4G, and that RootMetrics’ research suggested its rivals were catching up.

In terms of speed, EE leaped ahead of its rivals. However in terms of reliability the network was matched by Three. EE also came out on top in both call and text performance. Olaf Swantee, EE’s Chief Executive, said: “Today’s results, along with last week’s report from Ofcom, show that EE is providing the best mobile experience to businesses and consumers across the UK.”

Vodafone, who has taken a bit of a beating in these results, is spending £1 billion this year to improve their network’s mobile coverage and network quality. TelecomsTech reported last month about Vodafone’s “Open Sure Signal” plans to boost their rural 3G coverage using femtocell technology to tap into a broadband connection and broadcast the 3G signal into hard-to-reach areas such as valleys. It will be interesting to see RootMetrics’ report in 2015 to compare performance once Vodafone’s upgrades are complete, and all the networks have more significant LTE rollouts.

Are you surprised by any of RootMetrics’ network performance findings? Let us know in the comments.