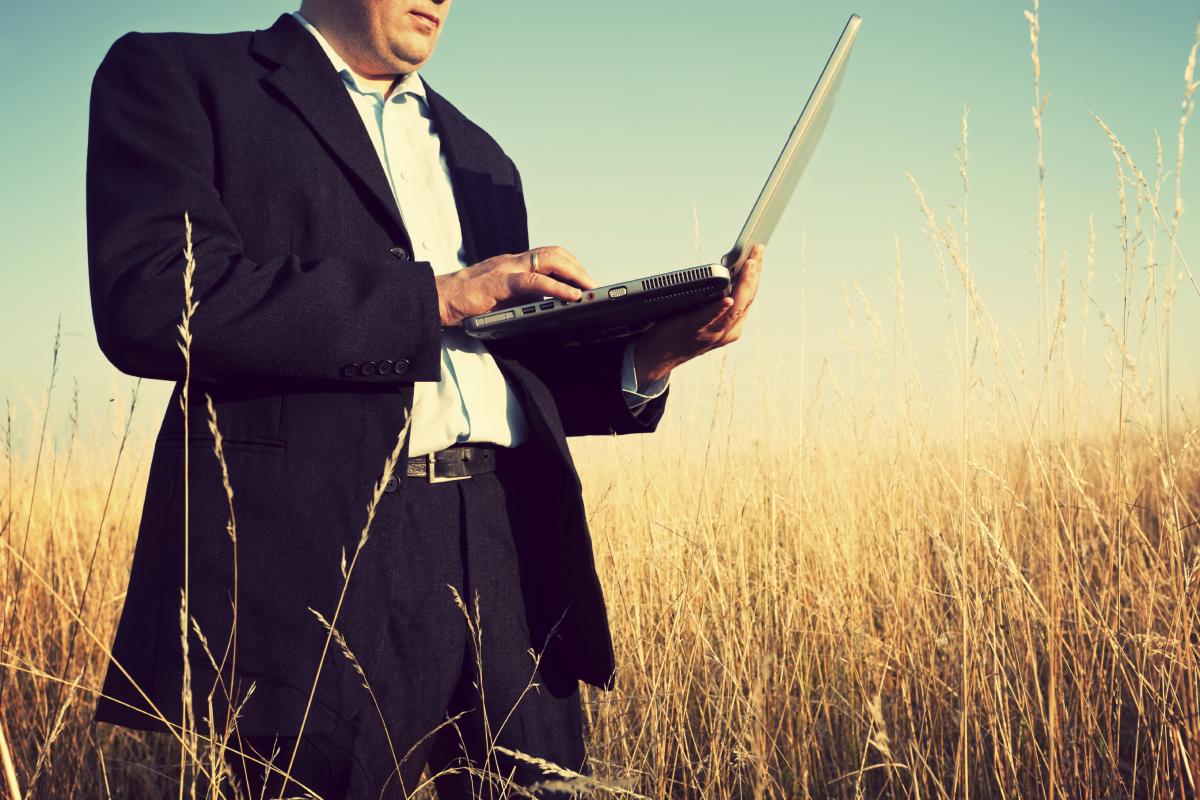 A team of researchers led by Brian Whitacre from Oklahoma State University has found that broadband access provides a significant economic lift to rural areas in America. Their report, which was released August 5th, took into account broadband, employment, and household income of counties with a population of less than 50,000 people.

The counties which at least 60% of households had a high-speed internet connection also had more income and a smaller growth in unemployment than those without. Counties where less than 40% of households didn’t have a high-speed internet connection suffered from less income and higher unemployment due to slower business growth.

“When broadband first came out, there were all sorts of claims that it would be great for rural areas, but until now we really hadn’t seen any firm evidence on whether broadband impacts economic growth in these areas,” said Brian Whitacre, an associate professor of agricultural economics at Oklahoma State University who led the study. “We found that rural counties that did a good job of adopting broadband had higher rates of income growth and lower rates of unemployment growth.”

In order to conduct the study, Whitacre and his team used US county-level data from 2010 to compare broadband availability and adoption. They then compared these results with economic growth in the counties between 2001 and 2010.

“We went back to data from 2001, before broadband was even available, and we looked at things that might predict a county’s future broadband adoption, like income, education, race, population, and historical growth rates,” explained Whitacre.

It’s not enough just to invest in infrastructure to promote adoption. In order to boost it, money needs to be spent on educating people about the benefits of high-speed internet access and how to access it via a computer or mobile device.

In addition to Whitacre, the research team included Roberto Gallardo, an associate extension professor at the Mississippi State University Extension Center for Technology Outreach and Sharon Strover, the Philip G. Warner Regents Professor in Communication at the University of Texas. The research was funded by the National Agricultural and Rural Development Policy Center (NARDeP).

Do you think we should be investing more in rural broadband and the education of its benefits? Let us know in the comments.