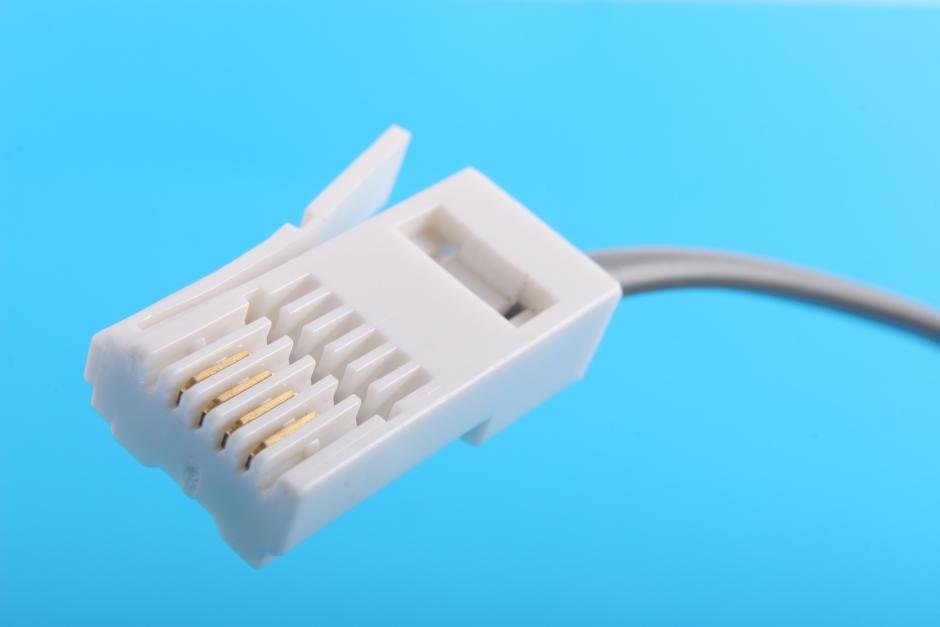 Until recently, it was assumed the vast copper network which blankets the UK would start to see its way out as usage dwindles. The Department for Culture, Media and Sport (DCMS) released a document earlier this month entitled “Digital Communications Infrastructure Strategy” which proposes the long-standing copper infrastructure is retired so that telecoms operators are incentivised to invest in other communication technologies.

“As the coverage and level of service available on non-copper networks increases the government is likely at some point to need to consider with operators and the regulator whether switching off copper networks is desirable from a commercial and a policy objective,” DCMS said. “This may need to take into account how best to encourage consumers to switch to non-copper based broadband services prior to this.”

Copper networks are much more widespread than fibre, and far less costly. The main benefit of this is that they can reach into rural locations which would otherwise be cut-off. Traditionally, however, they have been usurped by fibre infrastructure due to the thirst for speed we have today.

However, as TelecomsTech reported last month, some astounding research by the boffins over at Bell Labs has broken the internet speed record… and it was all achieved over copper landlines. The technology is known as ‘XG-FAST‘ and beats the current fastest fibre package available to consumers, Google Fiber, in the dust by over 10x the speed.

It should be noted however, the test was performed in a lab and in the real world other factors may reduce Internet speeds. It is also yet to be approved by the International Telecommunication Union who sets the standards for new telecoms technologies. Nevertheless, it shows that we shouldn’t start dismissing copper infrastructure yet; there’s still life in it.

A spokeswoman for BT said: “We are looking at the details of the consultation and will respond by the October deadline. The copper access network continues to evolve so it remains to be seen whether a transition from copper to alternative technologies is necessary. Given the government’s commitment to technological neutrality, we would be surprised if any proposals defined technology choice.”

For an alternative take, Steven Harrison, the chief technologist from cloud and networking firm Exponential-e, says: “For the UK to remain competitive, digital plumbing is essential for every home and business. Suggestions of switching-off the copper telephone network are skirting around the real issue; providing universal access to high-quality, high-speed broadband across all areas of the country.”

“For the regulator to specify specific technologies or transmission mediums is a step in the wrong direction… the regulator’s focus should remain firmly on the services that need to be delivered in 2020 and operators should be free to select the technology that makes most sense – which in some areas could be fibre, wireless or copper.”

Make your own voice heard. The consultation ends 1st October 2014 at 12am BST and is designed to “look at what digital communications infrastructure is needed in the UK over the next 10-15 years to maintain our position as a world class digital nation.”

Should we keep our copper infrastructure, or is it time to move on? Let us know in the comments.