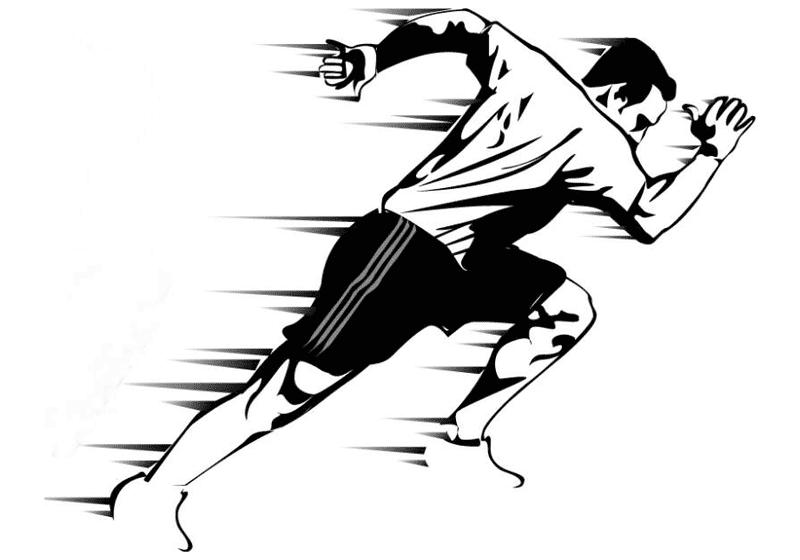 There’s a Mountain View-based tech giant who has a love of speed and the internet, and they prefer it when they’re together. The bulk of international internet communications is through a network of undersea fiber cables which link countries together and require significant investment to keep running and protected from the elements.

A new high-speed internet Trans-Pacific cable system (quite the mouthful) is due by Q2 2016 called “FASTER” and, naturally, has got the backing of Google. In addition to Google’s support, the $300 million project will be jointly managed by China Mobile International, China Telecom Global, Global Transit, KDDI, and SingTel, with NEC as the system supplier.

FASTER’s initial capacity is expected to be 60TB/s via six fiber-pairs running at 100Gb/s each over 100 wavelengths to reach this number. It will link major US hubs such as Los Angeles, San Francisco, Portland, and Seattle – with Chikura and Shima in Japan. It will also provide capacity to neighbouring cable systems in other nearby Asian countries.

“FASTER is one of a few hundred submarine telecommunications cables connecting various parts of the world,” FASTER executive committee chairman Woohyong Choi said in a statement. “These cables collectively form an important infrastructure that helps run global Internet and communications.”

This new cable will further expand the already complex infrastructure that makes up the internet. “The FASTER cable system has the largest design capacity ever built on the Trans-Pacific route, which is one of the longest routes in the world,” Choi emphasized. “The agreement announced today will benefit all users of the global Internet.”

In order for Google’s products to be efficient, investment in key infrastructure such as FASTER is vital. On Google+, Urs Hölzle from the web giant explained their motivations: “At Google we want our products to be fast and reliable, and that requires a great network infrastructure, whether it’s for the more than a billion Android users or developers building products on Google Cloud Platform. And sometimes the fastest path requires going through an ocean.”

What do you think about Google’s investment in FASTER? Let us know in the comments.