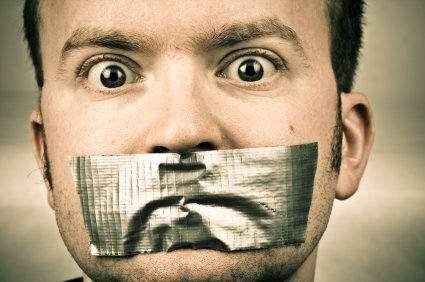 Government agencies request user data from telecoms companies at “jaw-dropping” rates according to Canada’s privacy watchdog. In 2011 alone, nearly 1.2 million requests were made to gain access to the data but the companies involved refuse to say how many were granted.

Privacy experts say the sheer number of requests is “staggering” in scale. David Fraser, a privacy lawyer with McInnes Cooper, said: “I would have been surprised at 100,000”.

The information was released by the federal privacy commissioner and revealed that although companies keep detailed records of all user data requests by the government – they do not report them publicly.

Only three of the nine major carriers responded to the commissioner’s request for details on how many times they granted government requests for customer data. Figures in late 2011 show at least 787,756 were complied with – despite being from only three of the carriers.

Last month, the Chronicle Herald newspaper in Halifax reported the Canada Border Services Agency alone accessed telecom customer data almost 19,000 times over one year — and no warrant was used more than 99 per cent of the time.

The telecoms companies replied with a simple “no” when asked if they’d consider releasing the information to the commissioner’s office. “We have tried, many times. We have sought out information from the telecoms to find out, and they’ve given us very general comments,” said Chantal Bernier, the interim privacy commissioner.

“We would like there to be a provision in law that creates a framework, a legal framework, to let Canadians know exactly what is (the scope of) the warrantless access.”

Currently, the companies do not inform customers of when their information is turned over to authorities. The vast majority are freely having their data traded without any knowledge. But do you, as a customer, have any option?

Michael Geist, one of Canada’s leading Internet privacy experts, said: “What choice do you have, other than simply going off-line? The reality is your data is out there, it’s obviously being collected, and it can be used and disclosed many times without any kind of oversight.”

The privacy commissioner’s office has received 170 complaints about how Bell collects and uses its customers’ personal information to target online ads. They are in the process of investigating the company’s privacy policy and expect a finding by the end of the year.

Should telco providers release information about user data requests? Let us know in the comments.