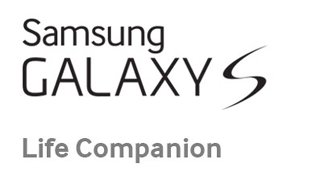 The latest research shows many customers can’t wait to switch to LTE and have capable devices in preparation; however Samsung, looking to get ahead of the pack, is introducing a refreshed Galaxy S4 in South Korea supporting LTE-Advanced.

Users outside of the country aren’t likely to utilise the “advanced” iteration for some time, so we’ll dream of its theoretical capabilities for now.

The standard by 3GPP should offer a download speed up to 3Gbps and upload speeds of 1.5Gbps.

Whilst 4G’s underlying technology is finalised – despite various frequencies – LTE, or Long Term Evolution, as its name suggests is an evolving standard. As we reported last month, Samsung is already prepping 5G; likely just in time for Korea to start testing LTE-SuperFantastic (fictitious).

This latest version of the S4 should be unleashed next month, and is reportedly in talks with overseas carriers for release.

Combined, these already account for 35% of all network traffic, with a third of existing 3G customers ready to switch to 4G. Actix recommends their ‘ActixOne’ optimisation platform to check RAN (Radio Access Network) data for a successful LTE rollout.

After all, if customers have a bad first experience, what reason would they have to remain a 4G subscriber? Or simply switch to another competitor?

Are you looking forward to LTE-Advanced? What do you think of Actix’s research?