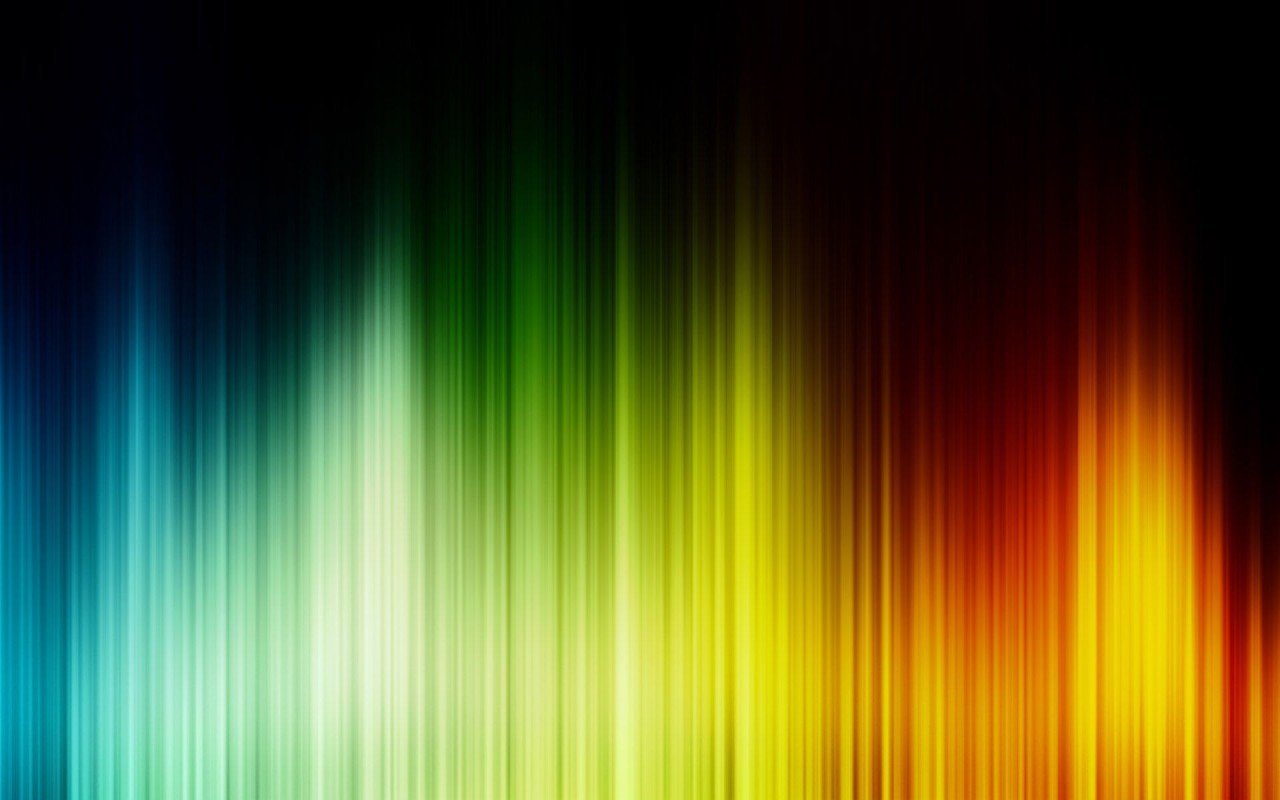 The UK mobile operator three has warned that it may run out of data capacity in built up areas if LTE spectrum auctions do not take place next year as expected.

The bidding process designed to fairly distribute 4G frequency space for rapidly rising data consumption among consumers is earmarked for 2010. However, Three’s CEO David Dyson warned that the timetable was already slipping.

“There is a huge financial incentive for rival operators to delay the auction,” he said. “We are worried that the other three will attempt to squeeze us out of the market.”

The last time an auction was held, for 3G in 2000, it raised a record £22.5bn for the UK Treasury and took around three years to complete. The 4G auction timetable leaver just 18 months, and will sell off spectrum in the 800MHz and 2.6GHz bandwidths.

Last week, the French government auctioned some of its LTE spectrum for a record €936m

The exact details of the UK auction have not yet been released, and it is still possible that other UK players could delay the process, challenging a potential band acquisition cap introduced by Ofcom, the UK regulator, designed to keep Three in the game.

Three currently has the worst in-building coverage of all the UK operators, and while CEO Dyson admitted that capacity in large urban areas such as London would begin to run out by the end of next year, he insisted customers would not be affected.

“I believe the auction will go ahead next year and therefore congestion will not happen,” he said. “We have been assured by the government and Ofcom that distortions will be rebalanced when the auction happens.”

Find out more at the LTE conference as part of Telecoms Tech World on 4-5 June.