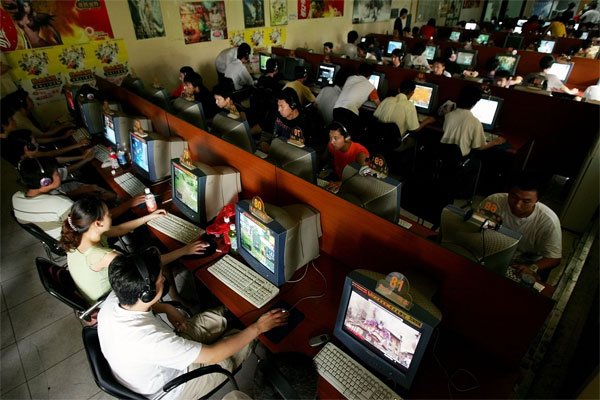 Around 8 million UK adults have never used the Internet. This equals to just over 16% of the entire UK adult population.

The number of adults that have never been online fell by 299,000 during the three months up to September. This figure has significantly increased since the previous quarter, which fell by only 12,000 people.

This is according to an Internet Access Quarterly Update survey released by the Office of National Statistics. It estimates the amount of Internet users and non-users by the third quarter of 2011, linked with characteristics including age, location and disability.

The number of non-users is declining, particularly with adults aged 75 and over. Around 164,000 more adults in the age group have started to use the web since Q2.

ONS also revealed that men are more likely to use the Internet than women, whilst 4.25 million non-users are disabled, which is just over half of the overall total.

This trend continues around the world, where Internet use is increasing as a whole. The Internet and Mobile Association of India reported that 112 million people use the Internet in India, which is predicted to grow and overtake the United States to become the largest market within 2 years.

To learn more about the future of Internet-based and multiplatform apps, and how marketers, developers, businesses, brands and operators are benefiting from the market’s rapid growth, visit www.apps-world.net/europe on 29-30 November in London and hear from leading global brands and industry experts.