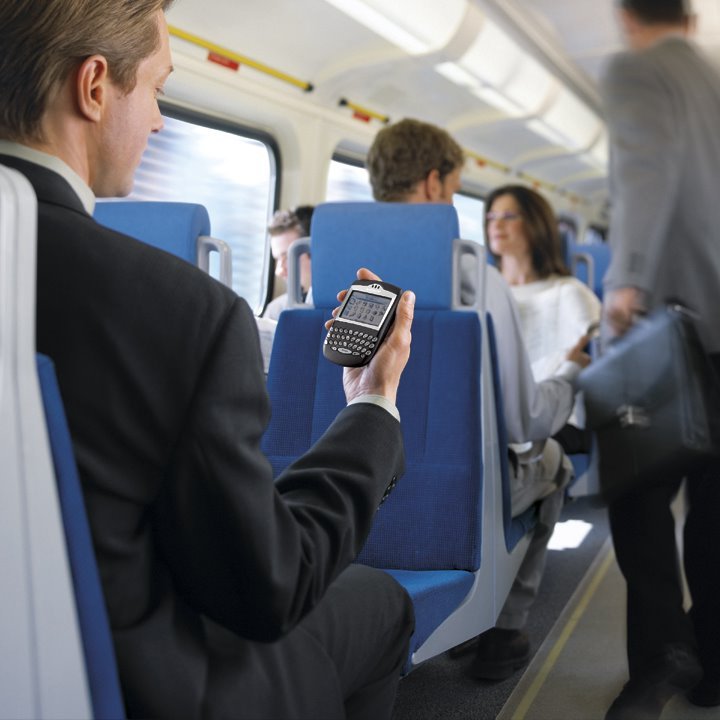 eBay.co.uk has submitted a ‘Mobile Manifesto’ to UK Government, in order to help support and improve the mobile economy, after research found that some consumers are frustrated over mobile internet speeds.

The online sales giant held discussions with retailers, network operators, industry bodies and consumer groups to address the future of mobile and the strategy needed to ensure growth for m-commerce.

The manifesto follows new research conducted by eBay and Populus. It revealed that almost half of the 2,000 consumers questioned are frustrated with the speed of mobile internet browsing, whilst nearly three quarters of consumers would spend more money through their mobiles if retailers had optimised websites.

Rosie Srao, Mobile Business Development Manager at UK-based retailer Marks and Spencer, said: “Our customers are increasingly using their mobiles to make shopping more convenient and easy while they are on the go and it’s up to us to make sure that we make the customer journey as simple, fast and engaging as possible.”

eBay called for Ofcom to work as quickly as possible for the rollout of 4G in 2013. Reducing roaming charges and improving mobile internet coverage on railways and roads were also mentioned, as a third of consumers shop on their mobiles whilst travelling.

eBay’s Vice President of Global Fashion, Miriam Lahage, said: “As smartphone and tablet ownership increases there will be even greater potential rewards for companies investing in mobile, and this is particularly true for retailers. At eBay in the UK we now see around 10% of sales by value transacted on mobile devices, but we need the right infrastructure in the UK to match this demand.”

“For retailers, it’s about putting mobile at the heart of your strategy and creating a site that is optimised for every device.”

To learn more about the future of multiplatform apps and how marketers, developers, businesses, brands and operators are benefiting from the market’s rapid growth, visit www.apps-world.net/europe on 29-30 November in London and hear from leading global brands and industry experts.