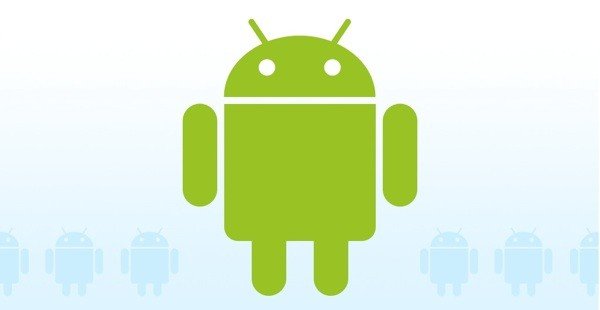 The Android operating system has taken the lion’s share of the mobile phone market over the past 12 months, according to the latest research from Gartner.

Google’s operating system, which runs on devices from manufacturers including Motorola, HTC and Samsung, is now the most widely installed in the world, appearing on 43.4 percent of all new smartphones sold in the first two quarters of 2011.

Of the 107.7 million smartphones shipped to the UK over the period, 46.8 million were Android devices – a complete contrast to last year’s 17.2 percent market share.

Nokia’s Symbia operating system was the previous front runner but now accounts for 22 percent of the market while Apple’s IOS system is closing in with an 18.2 percent share of the market thanks to rocketing iPhone sales going from 8.7 million to 19.6 million units over the quarter.

Commenting on the findings, a Gartner analyst said: “Google and Apple are the obvious winners in the smartphone ecosystem. The combined share of iOS and Android in the smartphone operating system market doubled to nearly 62% in the second quarter of 2011, up from just over 31% in the corresponding period of 2010.”

And things are changing on the handset front as well. Consumers are still buying mobiles at a staggering rate – up 16.5 percent in the second quarter of 2011 with a recorded total of 428.7 million units worldwide. Nokia remains the most popular brand, selling 97.9 million units so far this year, its market share is down from a 30.3 percent share a year ago. Samsung also remains a favourite choice of handset with a 16.3 percent share, followed by LG at 5.7 percent.