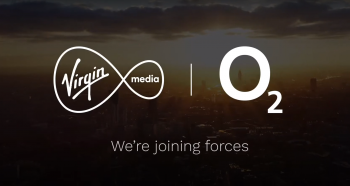 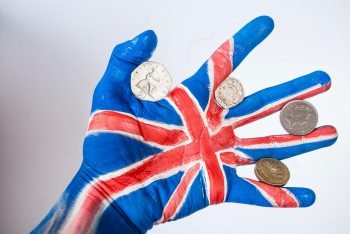 A report commissioned by Ericsson and Qualcomm suggests 5G will deliver almost £15 billion in economic growth across three key industries.

Over three-quarters of UK economic growth is expected to come from the manufacturing, agriculture, and construction industries. Applied to these industries, the report forecasts 5G will create an additional £14.8 billion in economic growth. 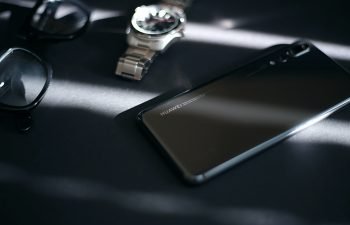 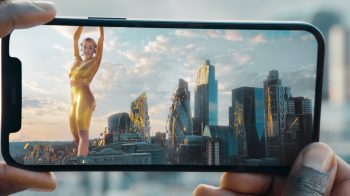 BT-owned operator EE is using the iPhone 12 Pro’s AR to help make an early case for 5G as part of a new marketing campaign.

5G devices have been available for well over a year now, but it’s often said that new smartphone technologies aren’t truly adopted until that little old firm called Apple gets onboard.

With 5G iPhones now available, operators are expected to ramp up their 5G deployments and marketing significantly. More people than ever will have devices in... 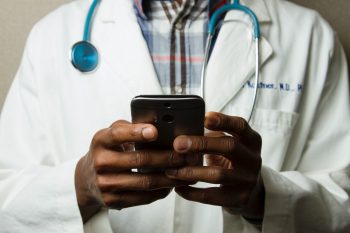 Vodafone’s latest report highlights the public appetite for using technologies such as 5G and the IoT to transform healthcare.

The aforementioned emerging technologies have vast potential for healthcare, especially when combined.

5G-equipped ambulances, for example, could communicate with smart traffic lights to ensure they can pass safely and unhindered. Four in five respondents to Vodafone’s report say they want to see 5G ambulances. 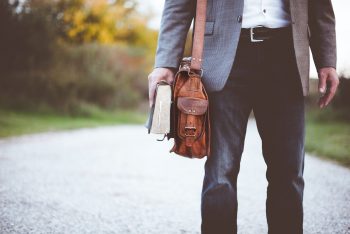 The Chinese telecoms giant holds the largest global marketshare (~35.3%) of any vendor. The second-largest, Nokia, holds less than half... 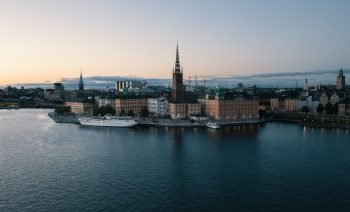 Huawei isn’t taking Sweden’s ban of its equipment lying down and has launched a legal appeal.

“We think the decision that has been taken is not good for customers nor for Sweden in general,” said Kenneth Fredriksen, Huawei’s Executive Vice President of Central East Europe and the Nordics, to Reuters earlier today.

“We, therefore, want a Swedish court to look at if the decision has been taken through a proper process and according to the... 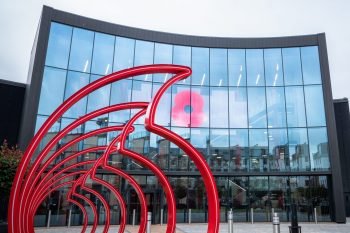 Vodafone has pledged to use 5G equipment from smaller OpenRAN vendors at one-fifth of its UK sites from 2027.

OpenRAN is an initiative to define and build RAN solutions that are interoperable, easy for operators to integrate, and, most importantly, are vendor-neutral. The end result should be a more competitive market with many new vendors emerging with capable solutions to disrupt the current stranglehold held by the major players.

Vodafone UK is a long-term supporter... 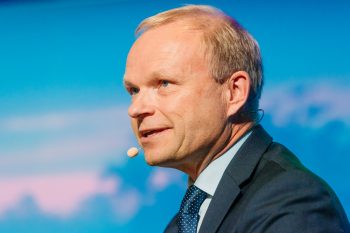 Nokia CEO Pekka Lundmark has set out his restructuring plans after poor comparative results to Ericsson tanked the company’s shares.

“Our industry is undergoing profound changes. Industrial automation and digitalisation are increasing customer demand for high-performance networks, with a trend towards open interfaces, virtualisation, and cloud-native software,” said Lundmark.

“As we work to renew our strategy, we will ensure we are well-positioned to leverage... 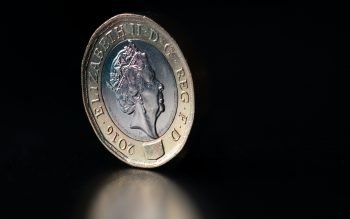 A report for Huawei conducted by Assembly Research highlights the potential costs of the UK delaying its 5G rollout.

The UK’s decision in July to ban Huawei’s equipment has been widely acknowledged – including by the government – as setting back the country’s 5G rollout while simultaneously making it more expensive.

“The Government’s own expectation of its restrictions on Huawei is...