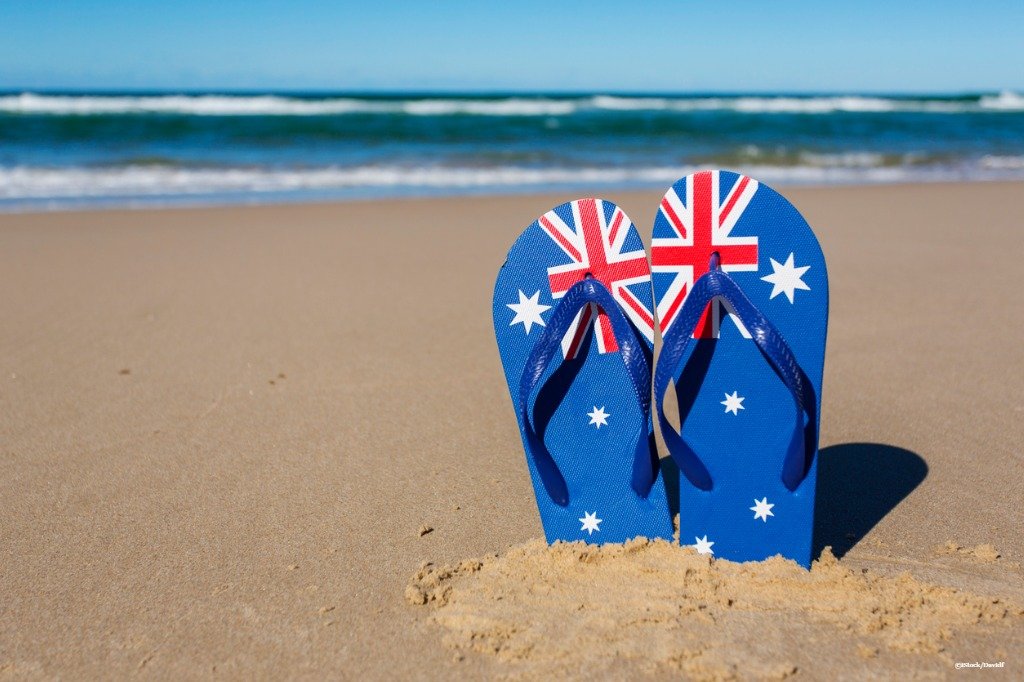 By Ryan Daws | 31st January 2020 | TechForge Media
Editor at TechForge Media. Often sighted at global tech conferences with a coffee in one hand and laptop in the other. If it's geeky, I'm probably into it.

Australia will be sticking by its ban of Huawei telecoms equipment despite the UK’s decision earlier this week.

In response to a question asking whether Australia would be revisiting the ban, Home Affairs Minister Peter Dutton said on the Today Show on Friday: "No, we're not".

"They are a high-risk vendor. We have been very clear about it," Dutton said.

The UK and Australia share deep historical ties and cooperate through partnerships like The Commonwealth. Most notably, both nations are part of the ‘Five Eyes’ intelligence relationship which also includes New Zealand, Canada, and the US.

Due to such deep sharing of sensitive information between the Five Eyes partners, each country has a stake in ensuring their respective networks are secure. A weak link has the potential to compromise all partners.

The US has led pressure on its allies to ban Huawei telecoms equipment over national security fears. Among the allegations is that Huawei is controlled by Beijing, which the company has repeatedly denied.

Australia was the first country to ban Huawei’s equipment following US pressure, followed by New Zealand. The UK and Canada both held off and said that any decision would be evidence-led and based on their own assessments.

Earlier this month, US officials issued their British counterparts with a dossier highlighting their perceived risks of using Huawei equipment.

The UK decided to allow Huawei’s equipment in a limited role meaning they cannot be in any more than 35 percent of the access network which connects devices and equipment to mobile phone masts. Furthermore, Huawei is not permitted in any critical infrastructure or sensitive sites like nuclear sites and military bases.

British officials said the decision was made after its National Cyber Security Centre “carried out a technical and security analysis that offers the most detailed assessment in the world of what is needed to protect the UK’s digital infrastructure.”

In its decision, the UK government said: “The government is certain that these measures, taken together, will allow us to mitigate the potential risk posed by the supply chain and to combat the range of threats, whether cybercriminals, or state-sponsored attacks.”

All four of the UK’s major operators were already using Huawei’s equipment in their networks. One provider, BT, estimates the cost of complying with the UK government’s decision will still cost it £500 million.

Canada is yet to decide its position but is examining the UK’s decision. However, Canadian intelligence officials have shared similar views to their British counterparts on the issue so it’s likely a similar approach will be taken.

Back in September 2018, a Canadian official argued that allowing Huawei to operate improves security on the basis that if a specific vendor’s equipment is compromised then having others in operation means less of the overall network is affected.