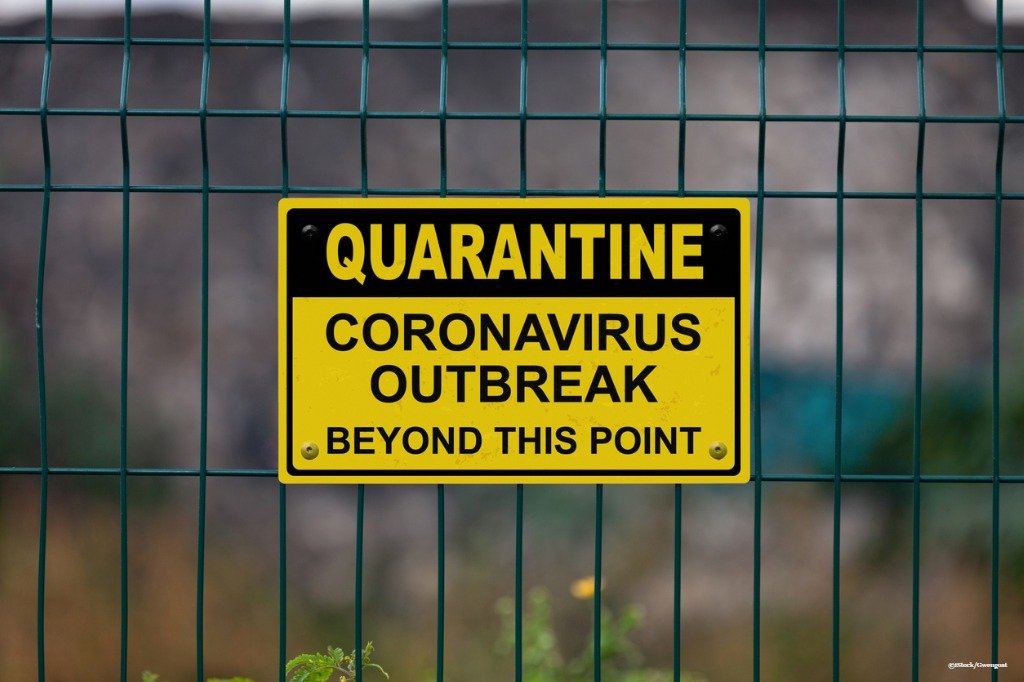 By Ryan Daws | 5th February 2020 | TechForge Media
Editor at TechForge Media. Often sighted at global tech conferences with a coffee in one hand and laptop in the other. If it's geeky, I'm probably into it.

LG has announced it will be skipping this year's Mobile World Congress (MWC) in Barcelona over coronavirus fears.

MWC is the biggest telecoms event on the calendar. Naturally, the event is packed with people from around the world all in uncomfortably close proximity.

Those who attend the event often joke about the "MWC lurgy" and it's an achievement if you leave without at least some form of virus. However, given the potentially fatal severity of the coronavirus – many are concerned about events like MWC becoming a breeding ground for it to spread.

LG is typically among the biggest exhibitors at MWC with a press conference, large booth, and hundreds of employees in attendance. Given the expense LG must have already spent on their place at the show, and the logistics involved, it's somewhat admirable the company is taking such action to safeguard its employees.

“With the safety of its employees, partners and customers foremost in mind, LG has decided to withdraw from exhibiting and participating in MWC 2020 later this month in Barcelona, Spain,” LG said in a press release on Tuesday.

“This decision removes the risk of exposing hundreds of LG employees to international travel which has already become more restrictive as the virus continues to spread across borders."

The Verge reported a ZTE spokesperson said it was cancelling its press conference because the firm "tend[s] to be an overly courteous company, and simply don’t want to make people uncomfortable.” ZTE has since released a statement saying that it will be going ahead as planned.

Other firms, including Xiaomi and Huawei, are now deciding their approach to MWC given the recent developments.

GSMA, the organisers of MWC, are following coronavirus developments closely and will be putting more stringent measures in place to help limit any virus outbreak. Some of the announced measures include:

Coronavirus has a relatively low fatality rate compared to many other viruses such as SARS, MERS, bird flu, ebola, and more, but it's very unpleasant nonetheless with victims suffering from pneumonia.

The young, elderly, or those with weakened immune systems are most at risk of dying from coronavirus. As with any virus, we all have a responsibility to limit its spread as much for others as ourselves.

At the present time, Telecoms will still be attending this year's MWC. However, please don't think bad of us for not shaking hands and dousing ourselves in antibacterial lotion.

07/02 update: Ericsson has confirmed that it will also be withdrawing from this year's MWC.

Börje Ekholm, President and CEO, Ericsson, says: “The health and safety of our employees, customers and other stakeholders are our highest priority. This is not a decision we have taken lightly. We were looking forward to showcasing our latest innovations at MWC in Barcelona. It is very unfortunate, but we strongly believe the most responsible business decision is to withdraw our participation from this year’s event.”