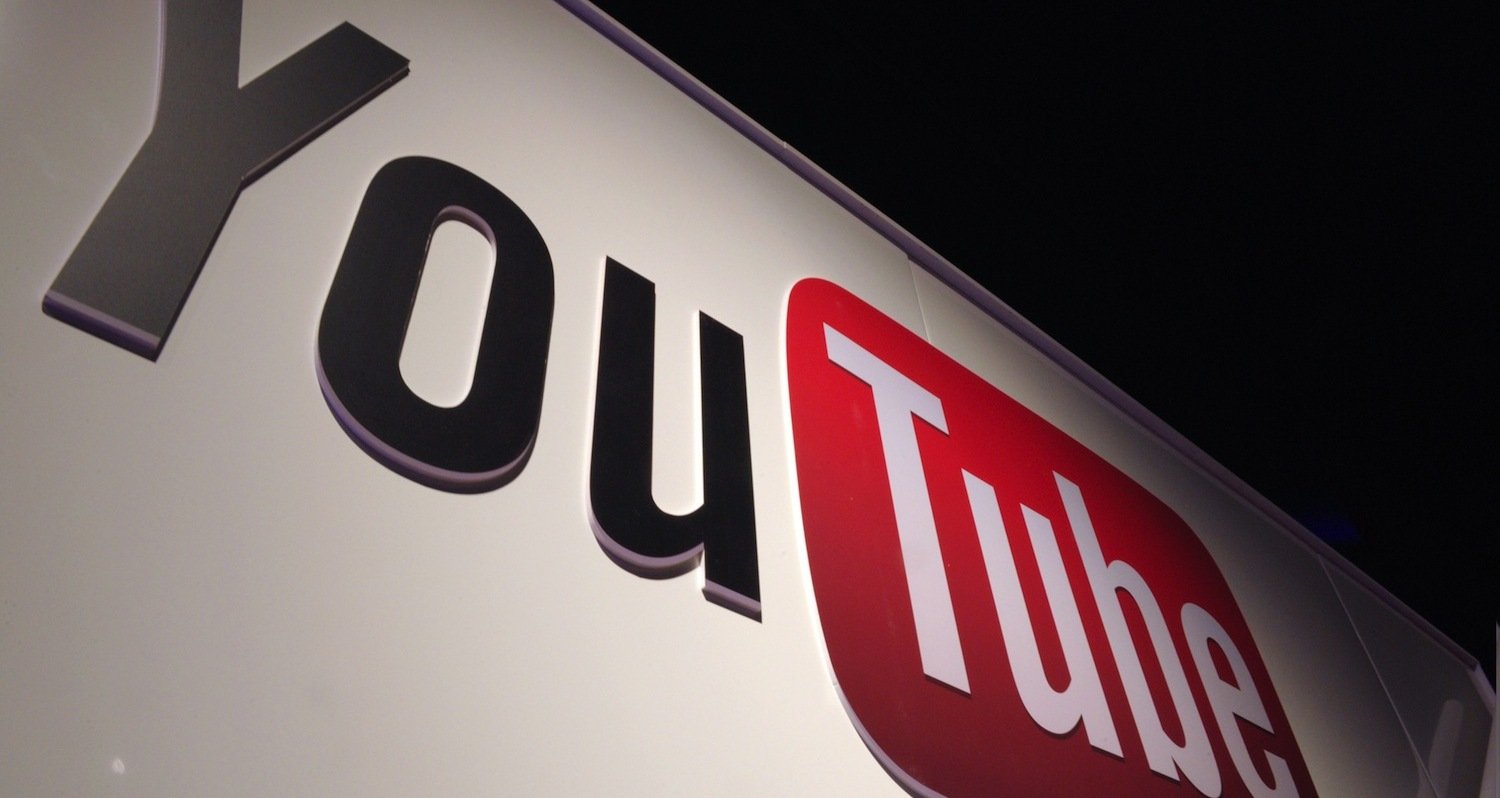 By James Bourne | 8th September 2014 | TechForge Media http://www.cloudcomputing-news.net/
James is editor in chief of TechForge Media, with a passion for how technologies influence business and several Mobile World Congress events under his belt. James has interviewed a variety of leading figures in his career, from former Mafia boss Michael Franzese, to Steve Wozniak, and Jean Michel Jarre. James can be found tweeting at @James_T_Bourne.

Users of Virgin Media broadband have again been frustrated over the weekend as certain YouTube videos either buffer indefinitely or don’t begin to load at all.

According to users on the Virgin Media community forum, the problem also extends to the Google Play store, indicating an issue between Virgin and Google.

“It has been five days now, it’s becoming a joke”, wrote one commenter on the Virgin community forum. “I think I’m going to have to start looking into alternative ISPs.” Another said: “I’m so tired of this – Virgin Media [is] just dancing on the bones.”

The cause is believed to be a caching server which Virgin uses, ironically enough, to try and make YouTube loading speeds faster.

The vast majority of posts on the community forum are users sending in their broadband speed and postcode details, to enable Virgin a greater grasp on the problem. Many come from the Bristol and South West area.

The last post from Virgin’s end came earlier today, with community lead James_W writing: “We’re hard at work with our network teams to get this resolved. In the meantime, we’re still checking your individual connections for any local issue that may be occurring too.”

Joe Thomas, senior PR manager at Virgin Media, told TelecomsTech in a statement: “We are aware of intermittent, local, issues with YouTube and have been working directly with affected customers via our forums and our partners at Google to investigate and resolve issues as soon as possible.”

As might be noted, this isn’t the first time this has happened. Typing in ‘Virgin Media YouTube’ into Google brings back gripes as far back as March 2013, with the 59-page community thread dating back to June last year.

If you’re suffering from YouTube withdrawal symptoms, there are a couple of temporary workarounds. The first is by enabling the HTML5 video player here, which has gotten some success in the TelecomsTech office. Similarly, you could use a VPN or proxy server, such as ProxFree, although you’re taking your security settings into your own hands. In both cases however, some users have reported no change, so it may still be a case of Russian Roulette for the foreseeable until a proper fix is located.

If you want to add your trace data to the list, visit here. Have you been having problems with YouTube?